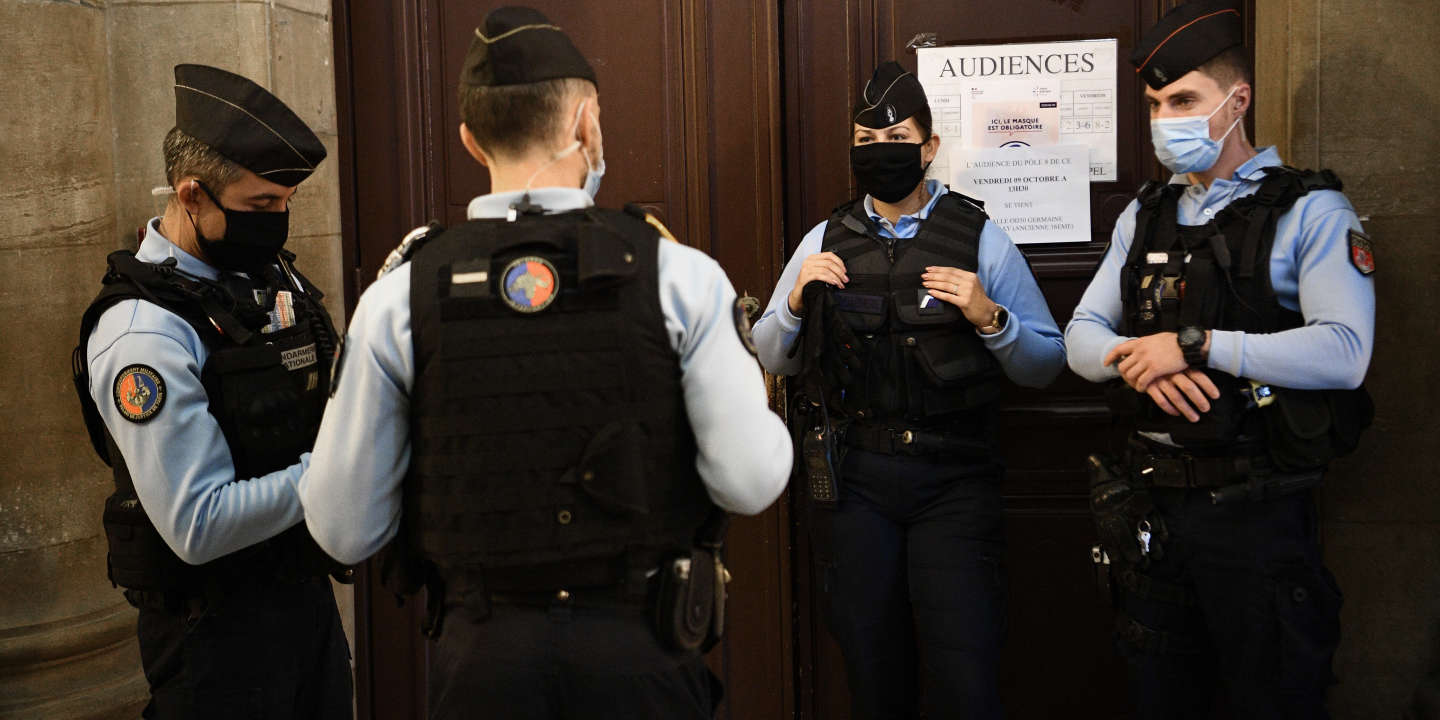 The four suspects were arrested Tuesday and taken into custody in the premises of the research section of the Paris gendarmerie, responsible for the investigation, said the judicial source. Two of them were also indicted for “Distribution of the recording of images relating to the commission of a willful attack on the integrity of the person”, according to the judicial source.

At the end of the police custody, two individuals, including “Pascal OP”, were placed in pre-trial detention and the other two under judicial supervision. A fifth person, also arrested Tuesday, is not being prosecuted.

The Spanish part of Santillana is acquired by a Finnish group