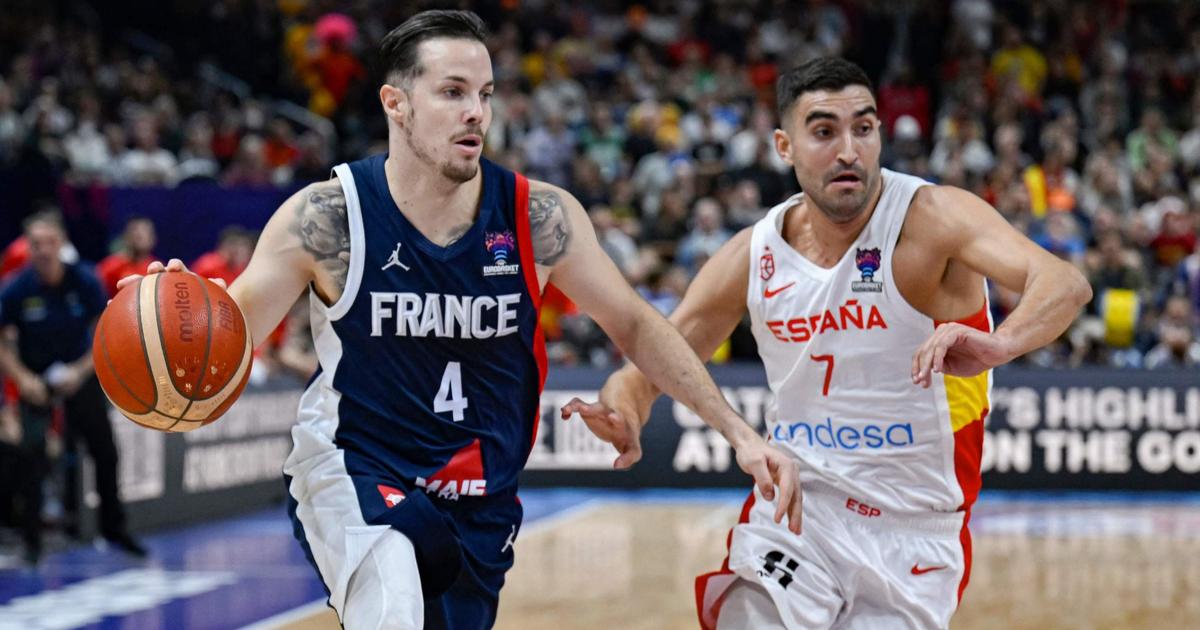 The tricolor international leader has signed up for two seasons in favor of Saint Petersburg in the midst of the Russian-Ukrainian conflict. A choice that speaks.

Three weeks after having signed a contract in favor of Zénith Saint-Petersburg, which will earn him a de facto exclusion from the French team for not having respected the statement of a charter which he signed at the start of the season. summer and in which he undertook not to play for a Russian or Belarusian club, Thomas Heurtel comes out of his silence. The playmaker, notably passed by Real Madrid and Barça, violently attacked those who constantly criticize his decision in the midst of the conflict between Russia and Ukraine.

«Just FYI, to all the people who message me or write comments criticizing me about my decision to come to Russia, or decision in general, please know that I completely give a fuck, so don’t be’ ‘relou’ and stop wasting your time. And please, above all, buy yourself a life!! Thanks in advance“wrote the 33-year-old player in a story, via his account Instagram.

Contacts with the Zénith well before the Euro

Free at the end of the past season, Thomas Heurtel had largely flirted with the Zénith before the start of EuroBasket. We knew it. It wasn’t really the best kept secret and the person concerned had even recognized him in front of the press, at the start of the gathering of the Blues. The tricolor staff also from the rest, the general manager Boris Diaw in mind. The native of Béziers, however, took care to wait for the end of the continental competition to register his signature. Otherwise, he would not have been able to defend the colors of France in Germany, in accordance with the charter that the FFBB had all its players sign.

This career choice could therefore mean the end of his adventure in the French team, which began ten years ago alongside Tony Parker, with in particular a title in the 2013 European Championship in Slovenia. As long as he is under contract with Zenith, Heurtel (99 selections), can no longer be called. It’s clear. However, this commitment runs for two seasons, the second being optional. On paper, he could therefore be part of the trip to the 2023 World Cup (August 25-September 10, 2023) in Indonesia, Japan and the Philippines and / or the Paris Games, in two years. Except that even if he found himself free in time for the World Cup or the 2024 Olympics, the Federal Bureau would still have to give its approval. Obstructed horizon.

SEE ALSO – Basketball: the NBA sets out to conquer the African continent

Recognizing and acting on warning signals early on