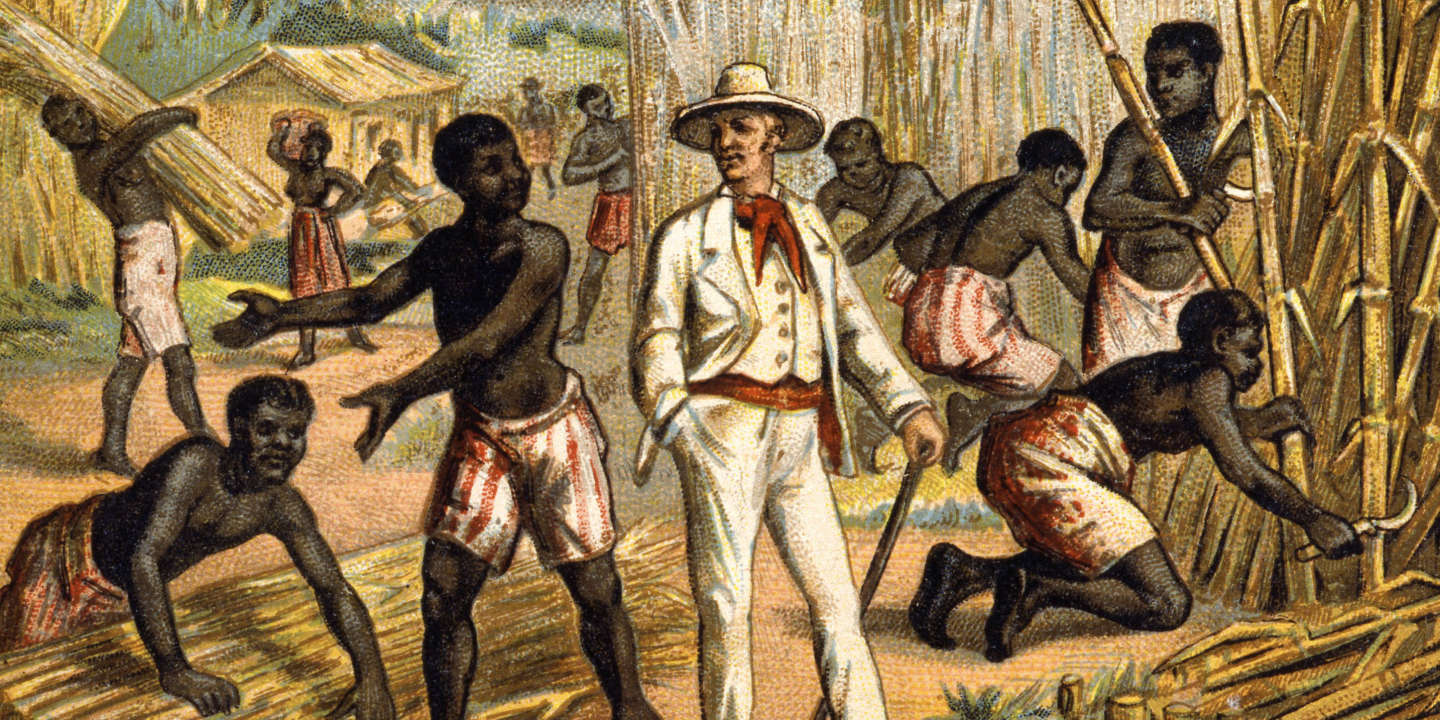 Editorial of the “World”. Monuments honoring figures of the slave trade and slavery have been targeted in the wake of the Black Lives Matter movement and the murder of George Floyd on May 25 in Minneapolis (Minnesota). In fact, their presence in our cities, without the slightest explanation, poses a problem at a time when descendants of slaves and heirs of those who have enriched themselves by doing business live together and need a shared history.

France, like the United Kingdom, the Netherlands and Portugal, are among the main European states to have practiced triangular trade. The fact that impressive fortunes were made on this ignominy of selling human beings is amply documented. Books and museums, particularly in Bordeaux, Nantes or La Rochelle, help to make this dark part of French history known to the public.

Read also In Bordeaux, a sculpture to recall the city’s slave trade past

A large part of this reality remains however obscured: the slave past of certain companies. Who knows that the insurer Axa counts, among its distant ancestors, a company created in 1816 with a fortune drawn from sugar cane plantations populated by slaves? That barrels of Hennessy cognac could have been exchanged for African slaves? By investigating, The world has uncovered several examples of companies formerly involved, more or less directly, in the slave trade or whose prosperity rests on the collection of financial compensation paid by the French state to slave owners after the abolition.

Article reserved for our subscribers Read also The slave trade, a past obscured by French companies

In the UK these facts are widely known. London academics have since 2009 set up a database listing the beneficiaries of compensation and their ancestors. Daily The Guardian set out to explore the activities of its founder, John Edward Taylor, a successful cotton trader in Manchester. Barclays and HSBC banks, or Lloyd’s insurance company, recently admitted that some of their founders or ex-directors had benefited from the slave trade. They apologized to the public and pledged to promote diversity.

Article reserved for our subscribers Read also “It was a terrible time”: in the United Kingdom, companies ask forgiveness for their links to slavery

By contrast, silence or denial prevails in France. The companies concerned claim the obvious: their current activities have nothing to do with this bygone past. They fear the negative publicity that they believe would generate any association of their name with a tragic story. Some even hesitate to contribute to the new Foundation for the Memory of Slavery for the same reason.

This occultation cannot continue. Why should companies that now accept their social and environmental responsibility not assume their historical responsibility? Researchers are preparing a database on slave owners. But none of the scholarships granted by the Banque de France or the Caisse des Dépôts, whose history nevertheless intersects with that of slavery, is devoted to the slave trade. Linked to the State, these institutions should set an example.

Incalculable due to time, the individual compensation of the descendants of slaves must be replaced by a reparation of knowledge, which also presupposes budgets. In this regard, transparency and information to the public, the encouragement of research, the dissemination of knowledge and anti-racist education, are requirements in a society rich in its diversity. But no living together can be built on forgetting the tragedies of the past.