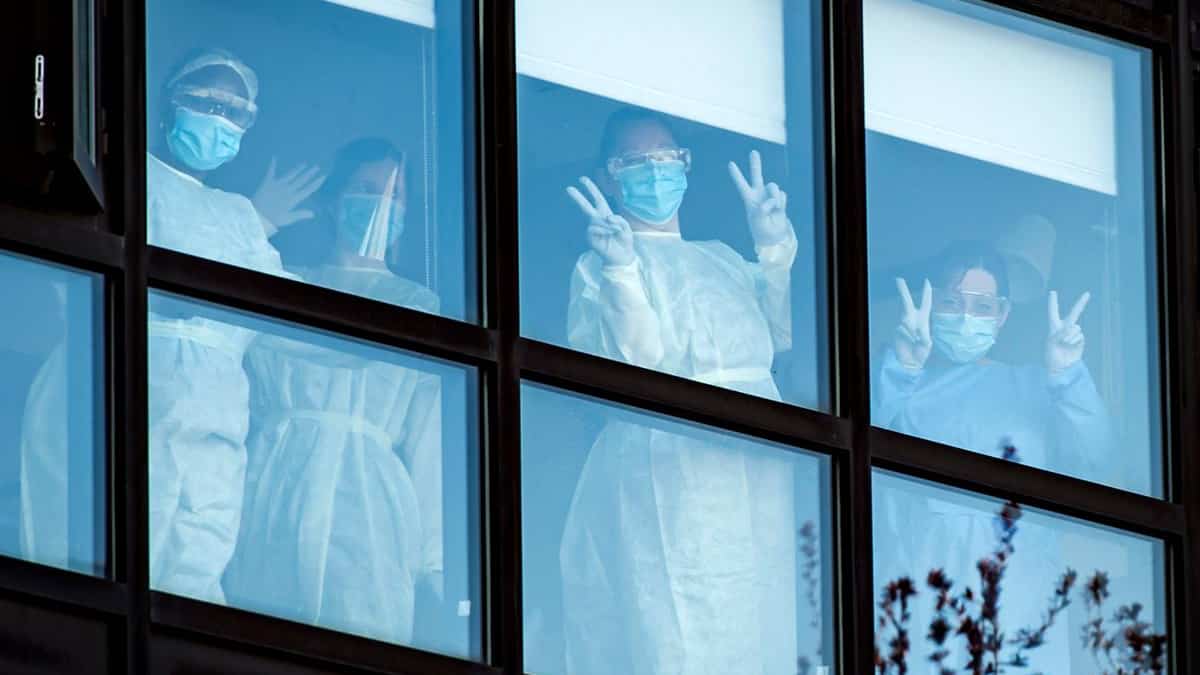 The newspaper reported Friday morning that future beneficiary attendants have not been paid since the start of their accelerated training last June. Others are still waiting for the second payment of their remuneration, in the form of a scholarship.

“I learned that in the media this morning and I immediately said to my team: it is totally unacceptable,” said Mr. Legault on Friday during a press briefing in Chibougamau.

The Prime Minister points out that some of the students have left their careers to reorient themselves and come and help in CHSLDs.

One of them confided to the Journal having had to return to a part-time job. “I had to take shifts in bars every other week. I have to borrow money from my friends, my family because I can’t pay my rent, my bills or even my food! ”He explained.

This delay in the payment of scholarships “does not make sense,” said Mr. Legault. “I am even very shocked by that and I asked people around me to ensure that it is resolved very quickly,” said the Prime Minister.

The accelerated process to train some 10,000 new beneficiary attendants is an idea dear to François Legault, who sees it as a means of resolving the labor shortage that affects the CHSLDs in Quebec.

This understaffing was particularly felt during the first wave of COVID-19 last spring. Not only did attendants have to be absent due to illness, but others were called upon to walk from one establishment to another, risking the spread of the virus.

By launching the accelerated training program last spring, François Legault promised to increase the salary of CHSLD attendants to $ 26 per hour for full-time employees, which is equivalent to $ 49,000 per year.

This is a significant increase, when the basic hourly entry rate for an attendant is $ 20.55.

Those who do not work full time, however, will not receive the new improved hourly rate.