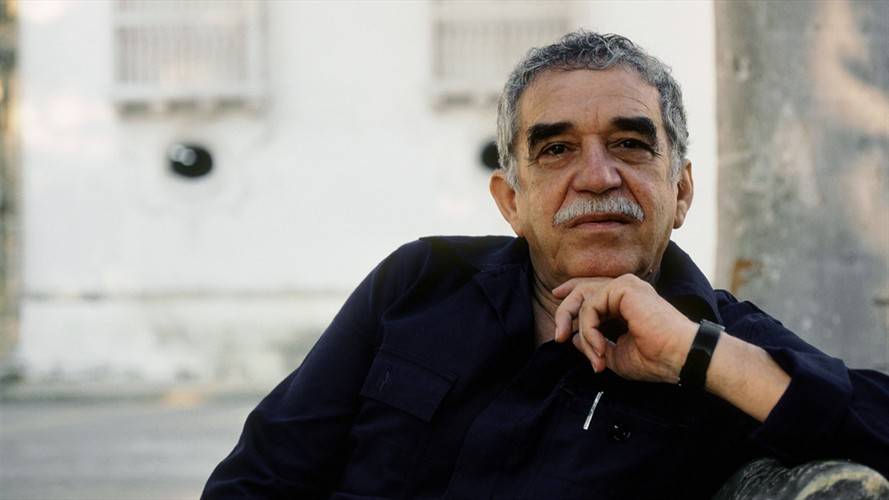 The readers of the newspaper El Universal de Cartagena had the first news this Sunday that is going around the world: The writer Gabriel Garcia Marquez, Nobel laureate in Literature who died almost seven years ago, He had a daughter of whom there was no public news.

Her name is Indira Cato, she is a young and outstanding Mexican film producer. A documentary of his called “Take my loves away” has been awarded fifteen times. It is a well-told story about the solidarity of some women who stand by the rail to share what little they have with the migrants who go to the United States aboard the train known as “the beast”, a dangerous journey in which many die or are maimed.

Indira Cato turns 31 these days in January. This means that when she was born, her father the teacher Gabriel García Márquez was around 63 years old.

Although the teacher García Márquez lived most of his life in Mexico, it was not there where he met Susana.

It was in Cuba at the San Antonio de los Baños International Film School, an institution created on the initiative of García Márquez and sponsored by the then Cuban ruler Fidel Castro.

When I heard the news, I did a bit of archeology on social networks and I found a video of Susana Cato in which, referring to another topic, she tells this:

That was the first meeting between Susana and García Márquez but not the only one. In 1991, a year after Indira’s birth, Susana was co-writer with García Márquez of a film called “You don’t play with love”.

Five years later, in 1996, Susana Cato interviewed Gabriel García Márquez for the magazine Cambio, soon to reappear. The world is a handkerchief.

In the verification task I also spoke with two friends of the teacher Gabriel García Márquez who confirmed that they know Susana Cato and that they knew of the existence of Indira.

Well, the story was revealed by the writer and journalist Gustavo Tatis Guerra in a text of great craftsmanship and enormous respect for the memory of Gabriel García Márquez.

Gustavo Tatis Guerra indicated in El Reporte Coronel that “a little before the death of Gabriel García Márquez the rumor reached me, and throughout these eight years, the rumor disturbed me and I verified if the information was true.”

He explained that “out of respect for Gabriel García Márquez and Mercedes we did not disclose the news. We hope that Mercedes died to disclose it […] What the sources and the family in Cartagena say, they tell me that when Indira’s existence became known, the family kept the secret for Mercedes.

We all have three lives: the public, the private and the secret. The phrase is from the master Gabriel García Márquez, without a doubt the Colombian who has given the most glory to this country.

Rueda: “It was a good week, an interesting exercise”