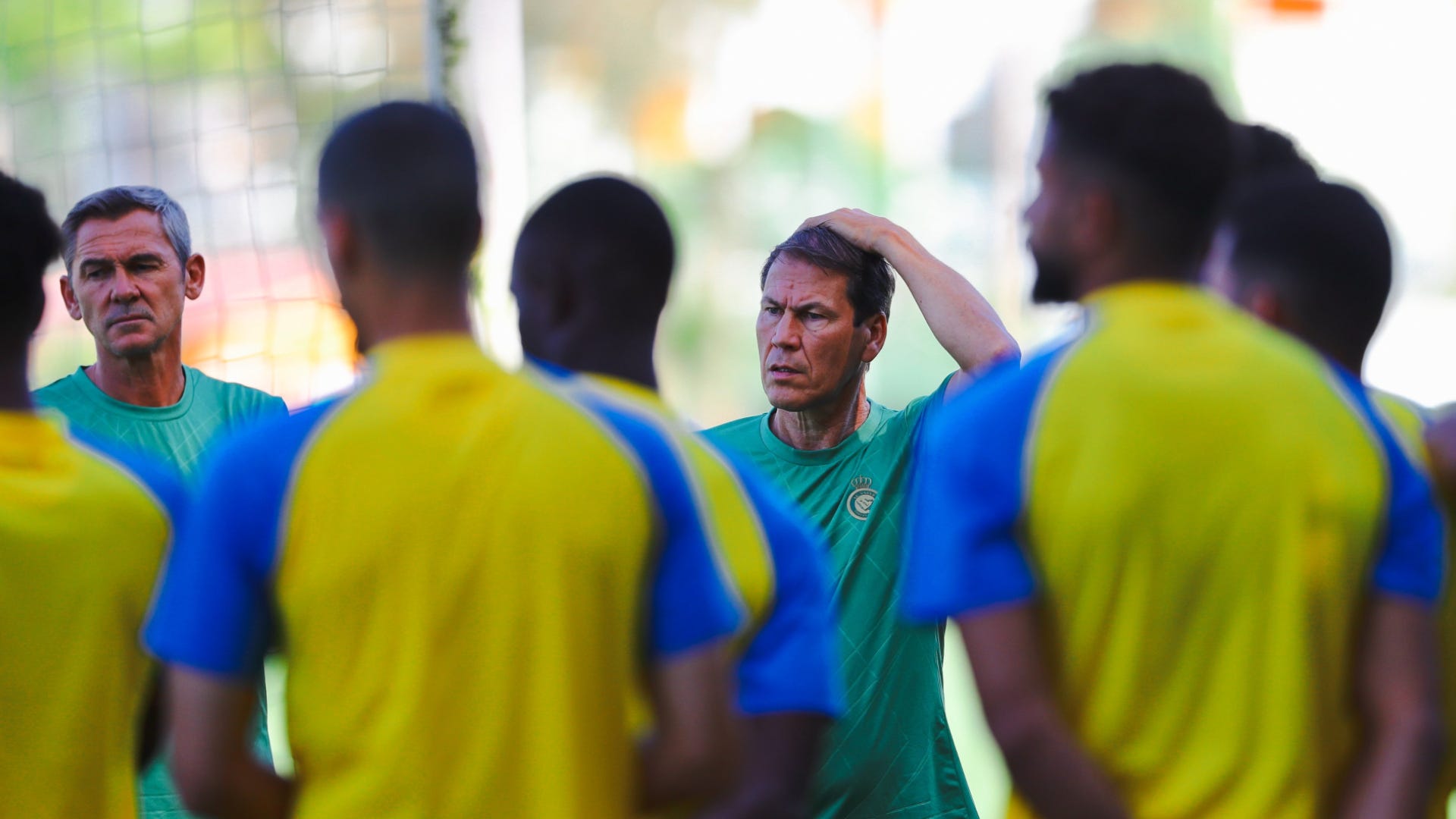 It appears that Frenchman Rudi Garcia; The coach of Al-Nasr Saudi Arabia, will reveal his teeth early in front of his team players, as he may have felt some shortcomings due to the lack of players.

The international started its preparatory camp for the new season 2022-2023 of the Prince Mohammed bin Salman Professional League three days ago, in the Spanish city of Marbella.

While Brazilian midfielder Anderson Talisca, who has not yet arrived from his country, is absent from the camp due to family circumstances, which have not yet been revealed.

What is Garcia’s punishment? and for whom?

According to Al-Riyadia newspaper, Garcia decided to issue a severe penalty for those who violate some of the instructions he set.

The team is currently training two shifts; Morning and evening, but Al-Riyadiah explained that Garcia decided to impose an additional third training penalty on the players if one of them was late.

The delay included bus dates, training, technical meeting and meals, as he wanted to impose internal strictness on the team.

A fitness watch with elegance, simplicity and a bit of substance – Technology News, Firstpost – Yalla Match

Yang Xiuhui has been single for 5 years and publicly revealed the mate selection conditions “rich, 5 times a week” and revealed the reason | Entertainment | CTWANT