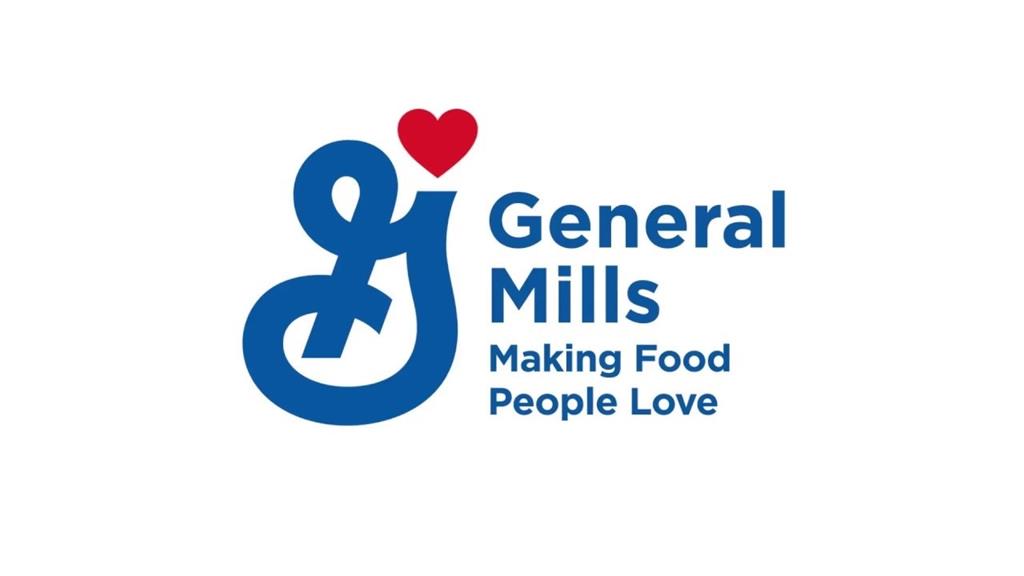 The US food group General Mills, owner of brands such as ‘Cheerios’ and ‘Haagen-Dazs’, foresees a decrease in its income in the current year as a result of the gradual return of consumption habits prior to the pandemic, such as eating out of home, although it anticipates that the demand for food outside the home will not recover for the moment the level prior to the Covid.

As such, General Mills projects lower aggregate consumer demand across the company’s categories in fiscal 2022 compared to fiscal 2021 levels.

Specifically, for fiscal year 2022, which will conclude in May next year, the company expects a decrease in organic sales of between 1 percent and 3 percent due to lower demand from consumers, while anticipating a decrease in organic sales. Adjusted operating profit drop of between 2 percent and 4 percent from the base of 3.2 billion dollars (2.688 million euros) in fiscal year 2021.

In addition, General Mills expects its constant currency adjusted earnings per share to be 2 percent lower and 2 percent higher than $ 3.79 for fiscal 2021.

However, as a result of the progressive economic reopening of recent months, in the fourth quarter of its fiscal year, which ended last May, the company reduced its attributable profit by 33.4 percent, to 416.8 million of dollars (350 million euros), and saw its sales fall by 9.9 percent, to 4,523.6 million dollars (3,799 million euros).