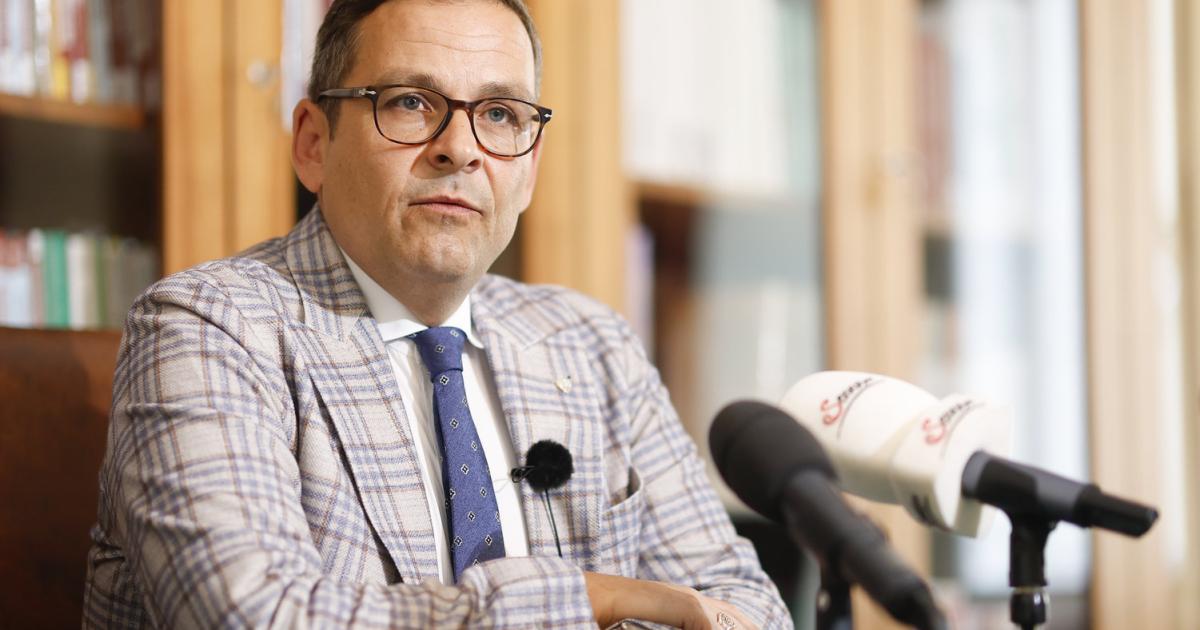 Presidential candidate Gerald Grosz announced on Saturday that his Facebook page had been “simply blocked without giving any reason”. The former FPÖ and BZÖ politician criticized that this was an attempt to prevent his candidacy. “Facebook is directly intervening in the election campaign. It’s a democratic-political scandal,” Grosz told APA.