Gerardo Pérez, president of the Faconauto dealers’ association, values ​​the urgent action plan that sixteen automotive sector associations request from the Government to mitigate the enormous impact of the coronavirus, which has led to the almost total paralysis of activity in the sector.

– What measures in the crash plan does Faconauto consider to be most urgent?

Two. Everything related to the revitalization of the market. Once the state of sanitary alarm ends, the economic will continue. We will not be able to provide clients with the same tranquility on the premises. It will cause a market retraction difficult to quantify. Incentive plans with technological neutrality are essential. And liquidity measures. The dealerships have been left out of approaches, designed for very small companies. Liquidity plans are necessary to be able to assume payments and the company is not affected

– Have there been problems with the ERTE presented by the dealers?

– When opening the workshops for urgent repairs, which are 1% of the turnover, there was legal uncertainty. We have had to justify that we were closed to the general public. And then each autonomous community has interpreted the rule differently. In the end, we have achieved that practically all ERTEs have been approved, although there are eight or ten cases in Spain that have been denied.

– What estimates of market evolution are already in place by the end of the year?

– We are shifting an annual fall of 30 to 50%. Now, that fall is not written, it depends on the revitalization plans, that the two thousand one hundred and fifty-two dealers can continue living. It is essential that the damage to the economy is as little as possible, since the damage to health and death is, unfortunately, what it is.

– Is there a postponement of emissions regulations on the table to offer extra relief to the sector?

– It is essential to relax the emission standard. The CAFE protocol was not being followed. We were getting closer because the dealers were buying the cars. But it will be very necessary also because the purchasing power of the Spanish is going to be less. And we need the reactivation of the market in the entire product portfolio, not just 0.7 percent of sales. We have called for a moratorium on a project that was already extremely restrictive, with which we already said that Europe is shooting itself in the foot. We want to make it very clear that the networks are not going to continue buying electric cars to comply.

– Can you buy a car during the alarm state?

We saw that it was absolutely necessary to be closed for sale and after sale. But we kept a checkpoint of 10,000 people, who carry out some 2,400 weekly emergency operations. But we also saw clearly that we have to maintain contact with the client, who is requesting information via the Internet. Not many operations are being closed because the customer is reluctant to buy a vehicle without selling it. But the channels are open to maintain contact. And we have delivered a vehicle that was already sold. There were orders that the customer had not paid and some customers have decided to wait. There is a small carryover to start the market in late April. Manufacturers and dealers are already studying how to boost the market. If there is something positive about this crisis, it is that the car is going to be greatly strengthened, because in the coming months the common environment will be more questioned. The one who used public transport the most may decide to use his own vehicle more. Today the car is hegemonic, accounting for 80% of mobility. We are determined to make it more and we want to make the private car a safe space.

– Are manufacturers supporting dealers in this trance?

– It goes through neighborhoods. The general response is being positive. We need each other. Manufacturers are very at risk with the continuity of their network. But not all the answers have been the same. There are brands that have put very powerful measures and their networks are satisfied, and others have put insufficient measures and will be clearly harmed- We value those that have supported their networks. .

How did the Moncloa Pacts come about? 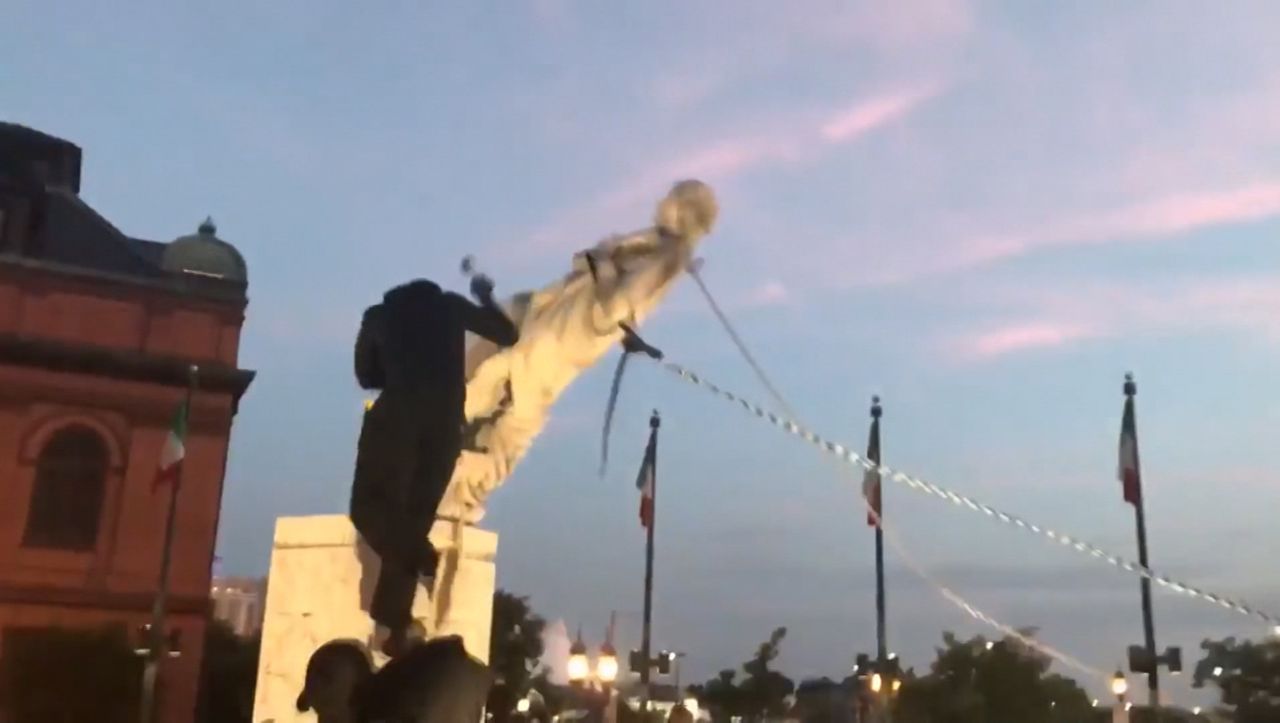 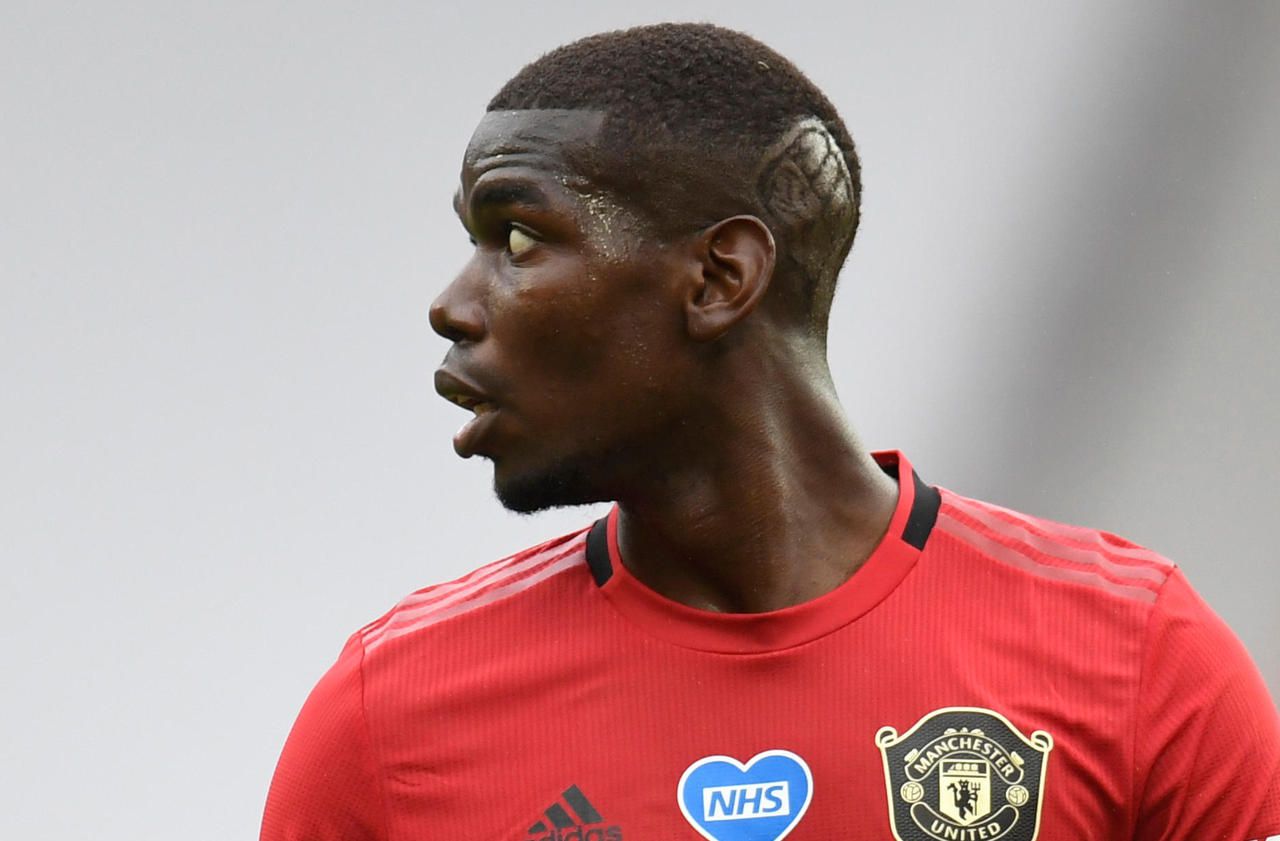