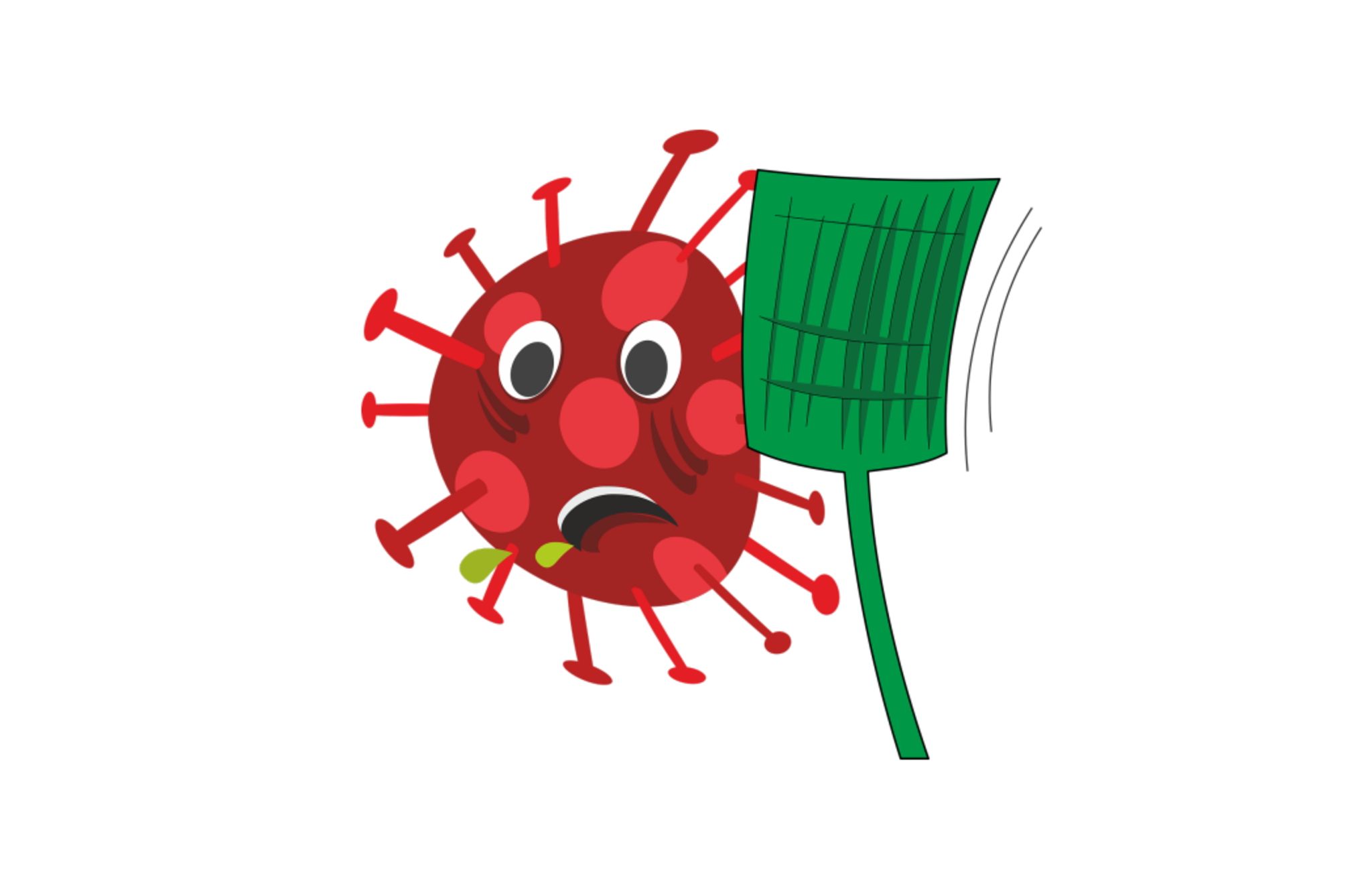 At the beginning of the corona pandemic and partly still today, there was always talk of a “new” virus, the most unpleasant feature of which was that it was unknown to the immune system because of its novelty. Therefore extreme measures to restrict freedoms seemed justified. This now turns out to be incorrect, because more and more studies prove an existing immunity from previous infections with the common cold coronavirus. Now even 81 percent in a study by the University of Tübingen. This fits well with the result from Ischgl that 85 percent of people with antibodies had not noticed anything about an infection.

From March and April, the first studies appeared that showed that a considerable part of the population already had a certain immunity to the new virus, which was acquired through contact with previous coronaviruses (cold viruses).

As a beta coronavirus, SARS-Cov-2 shows many structural similarities with other coronaviruses in this family. In any case, our immune system recognizes the “new” virus and reacts quickly with suitable T-lymphocytes, as numerous studies have now shown. Children who are constantly in contact with other respiratory viruses hardly get any disease at all and do not transmit the virus either. At 62 percent of 6 to 16 year olds even neutralizing antibodies were found.

The new study reports via SARS-CoV-2-specific and cross-reactive T cells identified in two large groups of donors – one with the other without SARS-CoV-2 infection.

The cross reactivity of T cells for different types of virus or even between different pathogens is a known phenomenon. In previous studies, existing T-cells effective against SARS-CoV-2 were found in small groups, both in unexposed and SARS-CoV-2 infected, but who had not developed any detectable antibodies. This suggests cross-immunity between human cold coronaviruses and SARS-CoV-2.

The Tübingen study has now identified and characterized the precise T cell mechanisms that control SARS-CoV-2 cross-reactivity. In particular, cross-reactive SARS-CoV-2 T cells were detected in 81 percent of the unexposed persons.

Previous studies have shown that the number of antibodies has increased with the severity of the course. It was feared that the low antibody response and its rapid disappearance with a mild course would not lead to immunity. The data from the Tübingen study provide the first proof that the intensity of the T-cell reactions does not correlate with the severity of the disease, whereas active T-cells are retained, but those of SARS-Cov-1 were able to survive after 17 Years can still be proven effortlessly.

What appears to be urgently needed now is a test for T cells that are effective against SARS-Cov-2, regardless of whether they originate from an infection with this virus or the other related corona viruses. If immunity can be demonstrated, vaccination is unnecessary and the dangerous side effects, which are particularly possible with genetic mRNA methods, are avoided.

Why the “new” corona virus is not so new

A common cold can make you immune to the corona virus