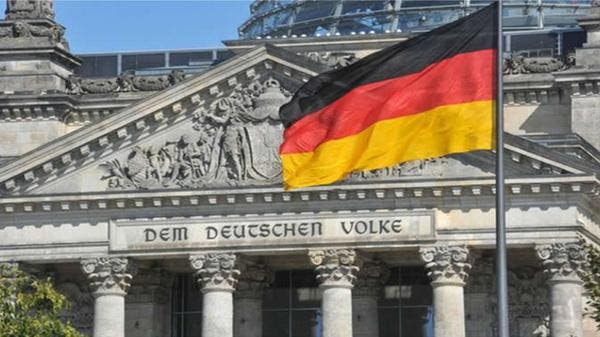 register Eurozone economy Higher-than-expected growth during the second quarter of this year, as the gross domestic product for the entire eurozone rose by 4%, which exceeded expectations of 3.4%.

This growth was supported by the numbers of Italy, Spain and France, which exceeded expectations, unlike Germany, whose economy recorded zero growth, and its numbers were less than expected when recording a slight growth of 0.1%.

Inflation figures exceeded all expectations, as the rate jumped in July to 8.9%, the highest in the history of the Eurozone.

Economic activity in the eurozone contracted in July, with a strong decline in manufacturing and as high prices began to slow the consumer spending spree after the Corona shutdowns.

The monthly S&P Global Purchasing Managers’ Index fell from 52 points in June to 49.4 points in July, knowing that any level below 50 points indicates a contraction.

With the exception of the pandemic period, the contraction in economic activity in July was the first since 2013.