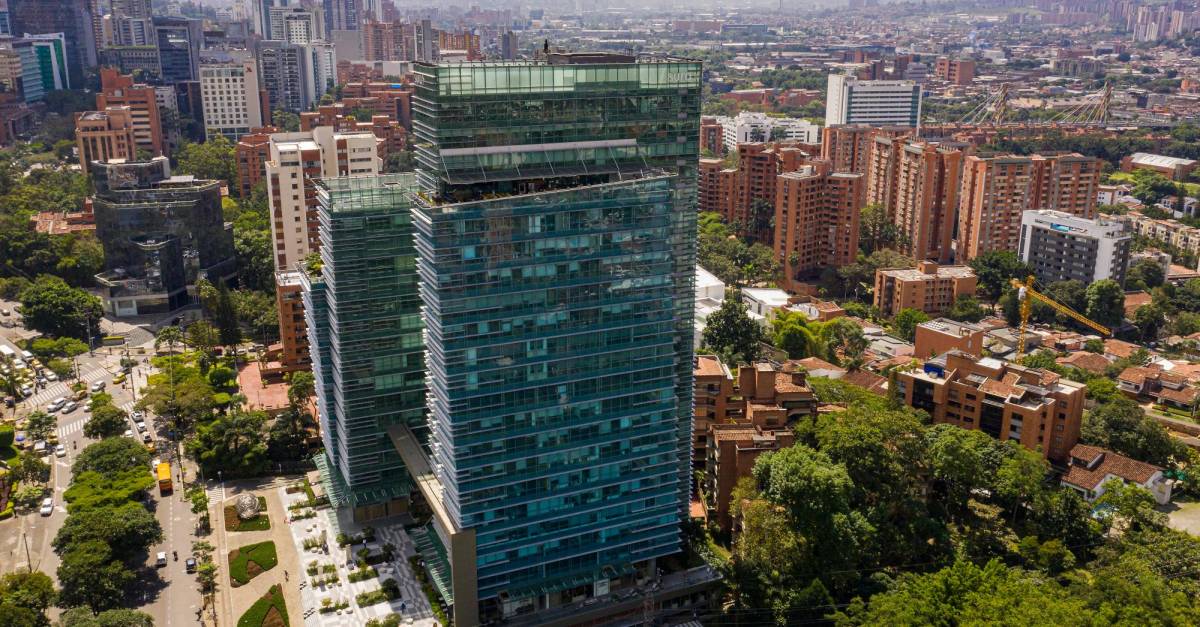 The Colombian Stock Exchange (BVC) recalled yesterday that the Public Acquisition Offers (OPA) with which Jaime Gilinski seeks to obtain a greater shareholding in the Sura and Nutresa Groups come to an end this Monday, February 28.

During the acceptance period that began on February 8, and until yesterday, the stock market received 1,008 acceptances from Nutresa shareholders who have expressed their intention to sell 6.49 million shares, which would allow Gilinski to add another 1, 42% in his favor.

Additionally, the stock market has received 1,553 acceptances that represent 9.89 million shares of Sura, that is, 2.11% of the property of this company that could be bought by JGDB Holding, another Gilinski firm that with a previous offer was left with 25.3% of the shares of the financial holding company.

Despite the fact that the takeover bids end on Monday and have established minimum limits –5% in Sura and 18.3% in Nutresa– the bidders will be able to modify them to acquire what the shareholders are willing to dispose of.

Coinciding with the development of the second takeover bid for Sura, this company reported yesterday the results of its exercise the previous year.

According to the annual report, operating revenues increased 19.%, that is, they observed a growth of $4 billion in a single year, to total $24.8 billion, and an advance of 16.5% compared to what was obtained in 2019, before the pandemic.

This was driven by the increase in premiums issued by Suramericana, commissions in Sura Asset Management, as well as by the good performance of the equity method in associated companies, which had a record amount, mainly explained by the reduction in provisions of Bancolombia due to the lower risk in your credit portfolio.

“The results obtained at the end of 2021 exceeded our growth expectations for all businesses and bring us closer to pre-pandemic levels,” said Gonzalo Pérez, president of Grupo Sura.

The businessman added that the numbers reflect the commitment to creating value for shareholders and the harmonious development of society, with a long-term vision. “We will continue in 2022 accompanying the profitability efforts of the portfolio companies and their initiatives to deliver well-being to Latin Americans,” Pérez noted (see Parentheses).

On the other hand, the magazine Semana, of the Gilinski Group, warned yesterday of alleged suspicious maneuvers that would be occurring in the Colombian Stock Exchange (BVC) with Nutresa shares.

Likewise, it was assured that the president of Nutresa, Carlos Ignacio Gallego, held at least one meeting with shareholders of the company in which the subject of the OPA was addressed, actions that must be investigated.

EL COLOMBIANO sought answers about these remarks in Nutresa, and it was only indicated that for the time being there would be no pronouncement.

dividend that Sura will propose to its shareholders

at the next assembly.

Carnival in Düsseldorf: The highlights from the Boston Bar

The Last of Us 2: Multiplayer elements spotted