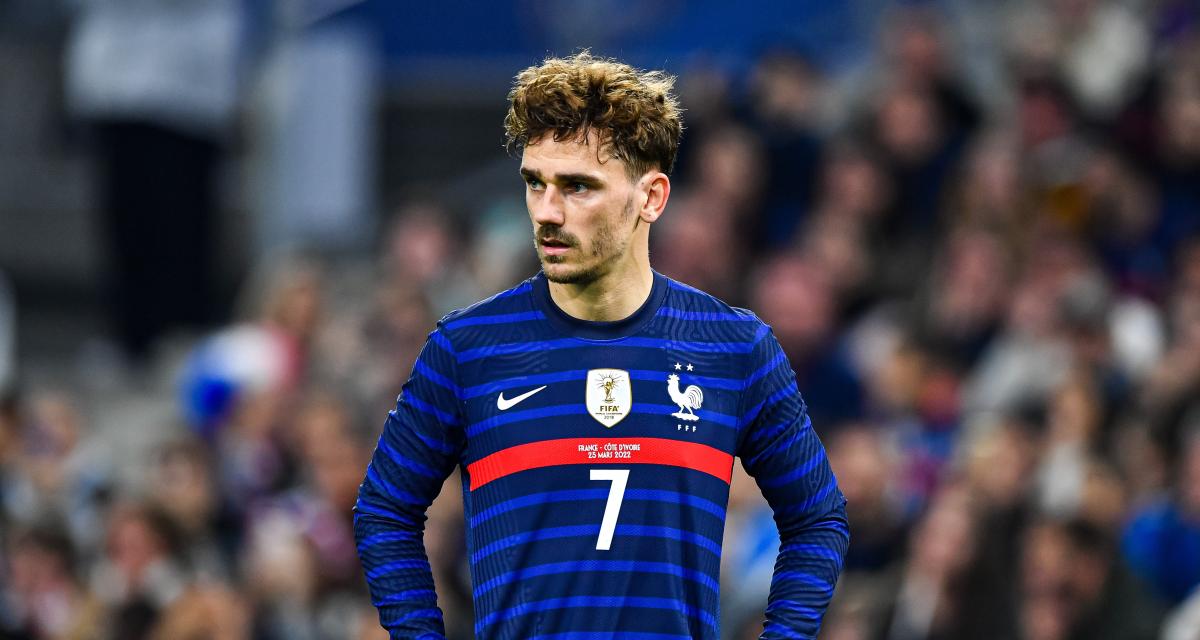 Antoine Griezmann is currently focused on the France team and the second friendly match which is announced against South Africa, but the striker of the Blues knows that the news of his club will quickly return to the carpet, with the fight for the La Liga podium and the Champions League quarter-finals in sight against Manchester City.

A boiling future in the short term while on the contrary, its long-term future seems on its side very serene. The Catalan daily Sport has indeed confirmed in recent hours information from the Spanish newspaper El Desmarque: Antoine Griezmann will stay at Atlético Madrid!

Contractually, the conditions of his loan provided for a permanent commitment if Griezmann played more than 50% of Atlético Madrid’s matches. It is currently at 66%. But above all, Diego Simeone holds him in high esteem and intends to make him a central figure in his project for next season. It is therefore a nice check for 40 million euros, the option to buy Griezmann, which is announced in the coffers of the Barça.

Antoine Griezmann, the striker of the France team, no longer has too much doubt to have about his future. A return to Barça who only loaned him out is not relevant … Indeed, Atlético will definitely recruit him for 40 million.

Biden Aims to Boost Military and Social Spending in 2023 Budget