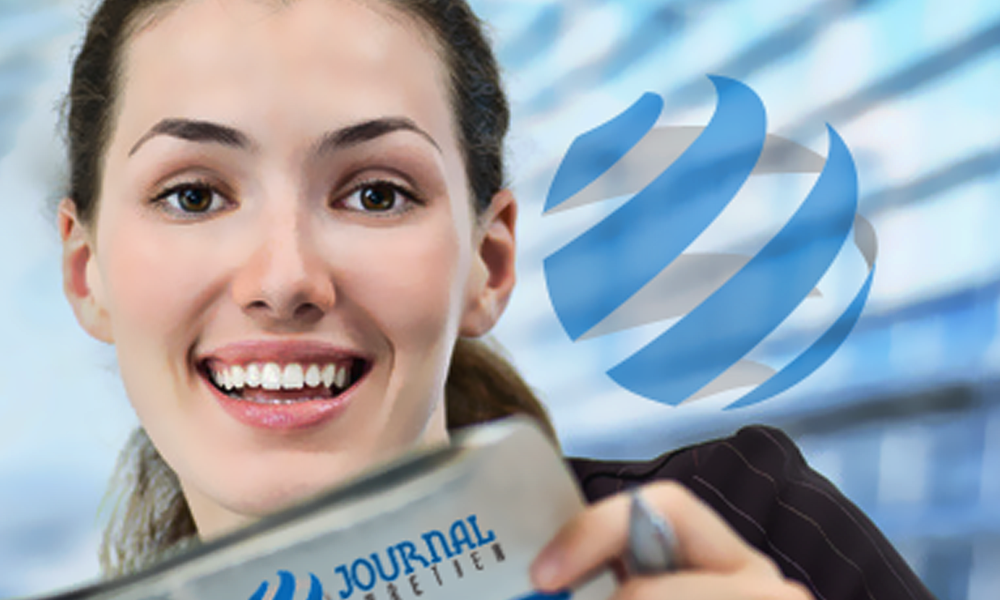 GlaxoSmithKline (GSK) said on Monday it was maintaining plans to IPO its consumer healthcare business in July despite market volatility linked to the Ukraine crisis.

“We are extremely confident about our timing for the July split and we will publish the prospectus in June,” GSK chief executive Emma Walmsley told a news conference.

“We have worked very hard over the past three years (…) and navigated through a global pandemic (…) that does not take away from the extreme gravity of the tragedy in Ukraine,” she added.

European stock markets fell sharply on Monday against a backdrop of peak volatility after a new round of European Union sanctions against Russia in response to the invasion of Ukraine.

Emma Walmsley said GSK was trying to support “practically and financially” its 400 employees in Ukraine. Russia and Ukraine represent less than 1% of the group’s turnover.

GSK last year rejected an offer from giant Unilever of 50 billion pounds (59.76 billion euros) for its consumer products division, deeming it too weak.

The new company, which will be called Haleon, will be listed on the London Stock Exchange, with an American Certificate of Deposit (ADR) in the United States.

GSK, which intends to focus on pharmaceuticals and vaccines, will sell its remaining 20% ​​stake shortly after Haleon’s IPO, the group said.

Pfizer, which will own 32% of Haleon, is expected to retain its stake and appoint two of the new board members, while GSK will waive any representation.

Ketanji Brown Jackson, an African-American on the Supreme Court of the United States