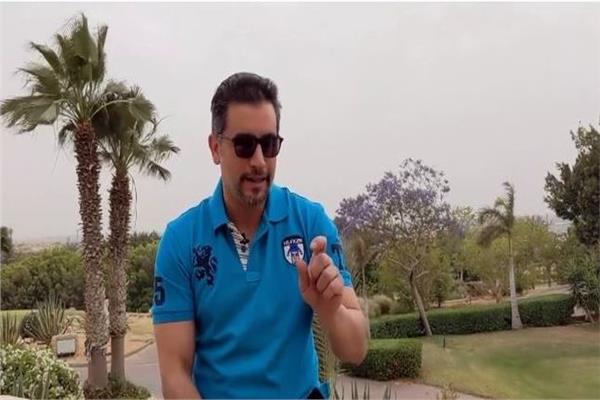 star received Hani SalamaA set of questions from the audience through his official account on the “Instagram” website, about his role in the series “Secret File”, which was shown last Ramadan 2022.

In response to a question, why did you choose to present the personality of Counselor Yahya? He said: The Egyptian drama did not deal with the judges’ lives in a way that focuses on them, and they have always been an integral element in the series.

Salama added, “The character was very different for me, and it is our duty to shed light on the threats faced by the judges in 2013, as well as the army and the police, and I hope that the series will be admired by the judges and the public in general.”

In response to a question about the personal preparations of the counselor Yahya, he said: The character was not easy, and I resorted to my advisor friends to learn some details of their field of work, in addition to discussions with the director and scriptwriter.

Salama continued, “I felt awe and prestige while I was performing court scenes and sitting on the judiciary platform, and I feel that people’s fates depend on my decision, let alone the judge who does this already.”

Started pre-order for a smart column “Yandex.Station 2” at a price of 16,990 rubles