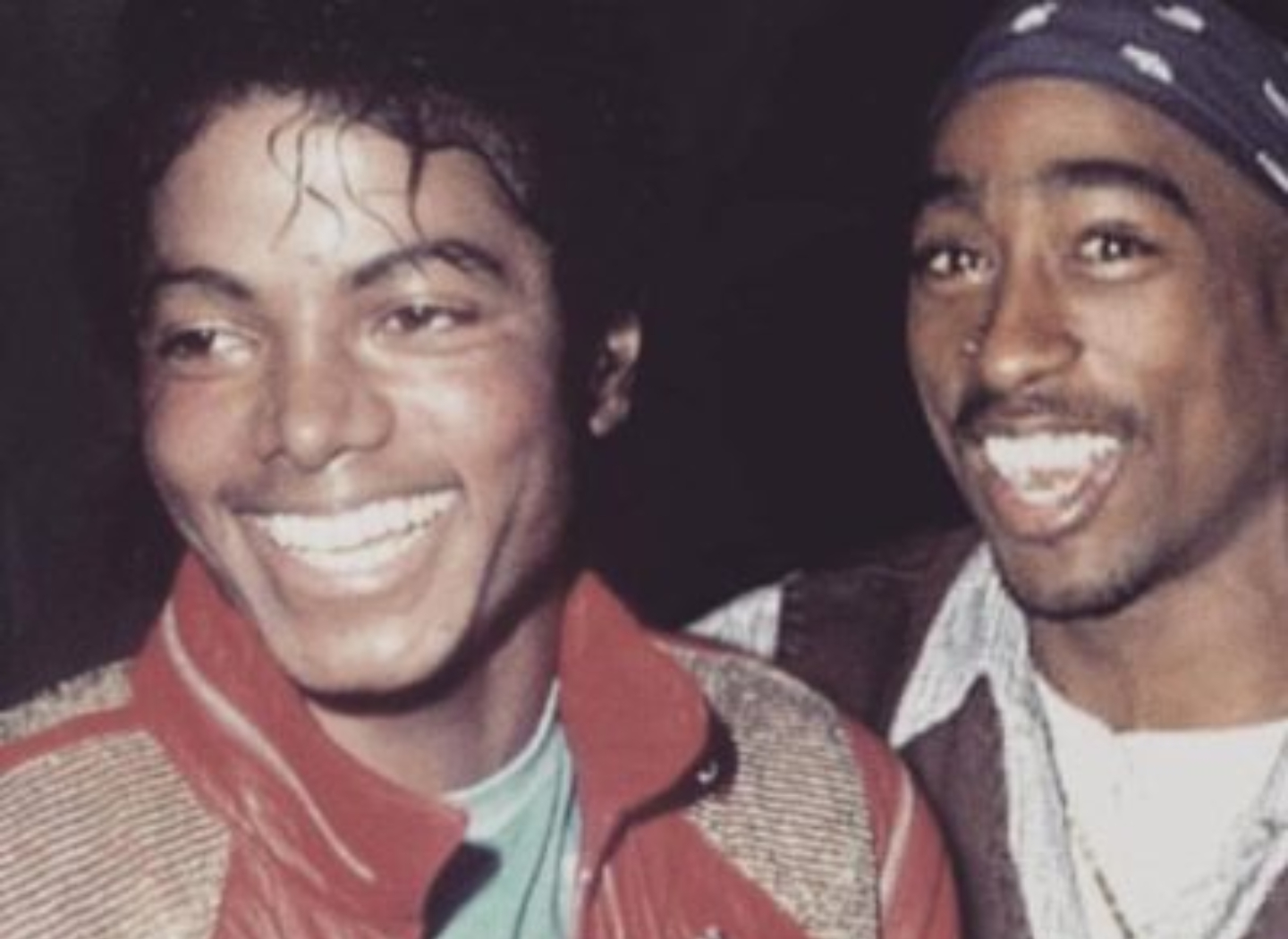 In the show Cam Capone NewsNapoleon, former Outlawz band member, told an anecdote about the collaboration that could have taken place between the two late artists.

Michael Jackson did not want to come to the studio

The connection could have been legendary. A few weeks ago, the son of Quincy Jones revealed that Michael Jackson had refused a featuring to 2Pac out of loyalty to Biggie. Two days ago, Napoleon, a former member of the group Outlawz of which 2Pac was a part, explained that the opportunity had already presented itself and that, this time around, it’s the rapper who turned down The King of Pop.

Häagen-Dazs ice cream withdrawn from sale in France and Belgium