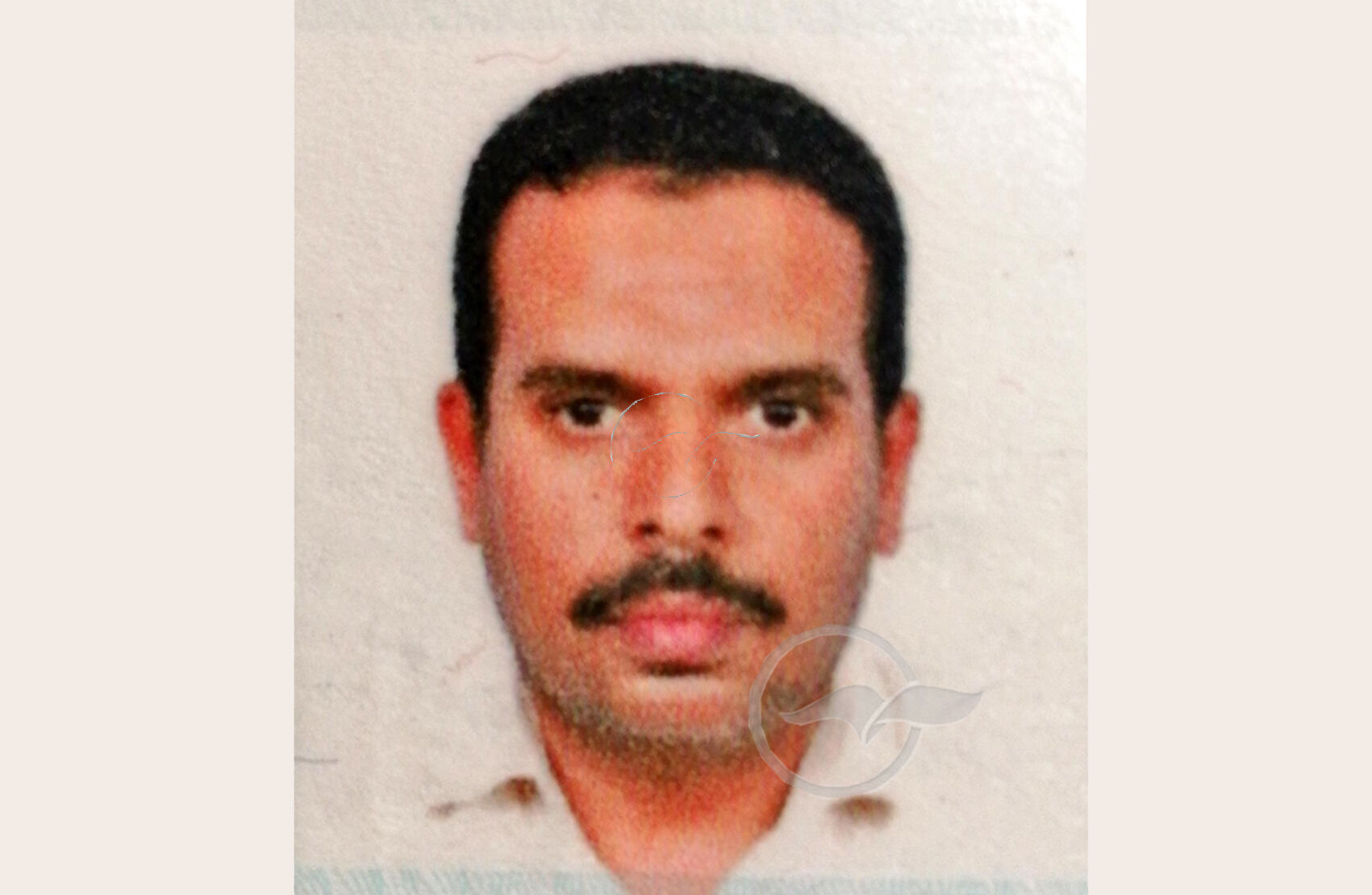 Twaif: A native of Malappuram died in Twaif due to a heart attack. Kattil Usman (50), a resident of Valakulam Thenala, died. He felt chest pain at his residence and was immediately admitted to Twaif King Abdul Aziz Hospital but died.

Bufia was an employee at Twaif City. He has been an expatriate in Saudi Arabia for the past 28 years. He returned from the country after his vacation a month and a half ago.

Father: Koyakutty, Mother: Fatima, Wife: Sajitha. There are two girls and one boy.

Those concerned informed that the body will be buried in Twaif. The post-mortem proceedings are being conducted under the leadership of Twaif KMCC President Nalakat Muhammad Salih.