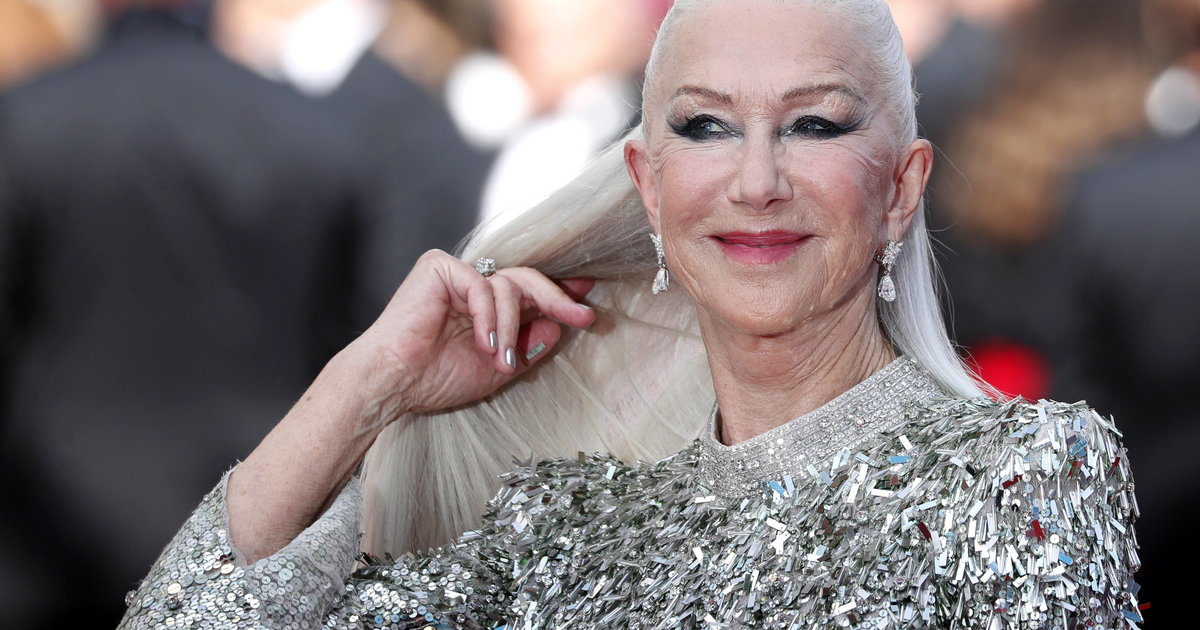 Faced with Michael Sheen in Tony Blair, alongside James Cromwell in Prince Philip, she was without bad pun royal. Double rewarded in Venice and Hollywood, Helen Mirren embodied in The Queen (2006) Elisabeth II, this sovereign who celebrates this Thursday her 70 years of reign. In this major Stephen Frears achievement, the British actress was a queen facing the media and emotional tsunami wrought across the country and beyond by the death of her stepdaughter, Diana Spencer.