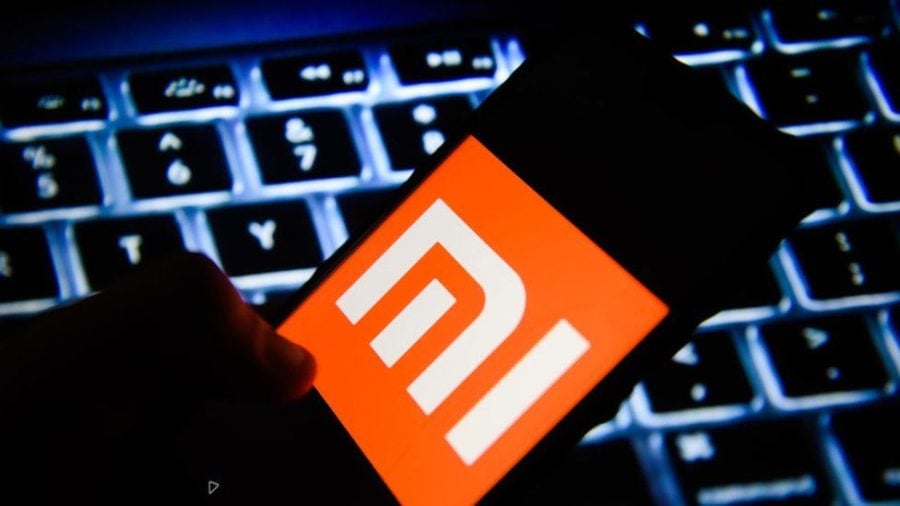 The Chinese company, Xiaomi, revealed the launch date of the new versions of the Black Shark 5 and Black Shark 5 Pro gaming phones for global markets.

The teaser revealed that the event will take place in Malaysia on the 8th of June, and will also launch in the Indian market on the same date.

On the other hand, expectations indicate that Xiaomi will start pre-booking gaming phones after announcing the launch of the phones on the same day, and the event will also be broadcast via Facebook and TikTok.

The details also indicate that the versions for global markets will come with the same specifications as the Black Shark 5 series, which was presented in China on March 30.

It features my Black Shark 5 and Pro phone with a screen size of 6.67 inches, with a display resolution of 2400 by 1080 pixels in a screen with a refresh rate of 144Hz, that the two phones will have a Samsung E4 AMOLED screen, with a brightness of 1300 nits, and support for the DC dimming feature.

The Pro phone also supports a Snapdragon 8 Gen 1 processor, 16 GB RAM in LPDDR5 memory, 512 GB storage capacity in UFS 3.1 and SSD or what is known from Xiaomi with Disk Array 2.0 technology that improves reading and writing speed by 55% By 69% in the Pro version.

While the Black Shark 5 version comes with a Snapdragon 870 processor, 12 GB RAM in LPDDR5 memory, and a 256 GB storage capacity in UFS 3.1.

The two phones include a 4650 mAh battery, with 120W fast charging technology, to fully charge the phone within 15 minutes, and the two phones also come with the Android 12 operating system and the JoyUI 13 interface.

You will not believe: Dangerous secrets and lightning secrets behind Shams Al-Baroudi’s refusal… to wash the body of Dalal Abdel Aziz… and the surprise was his revealing of a painful secret that is more than 23 years old.! !