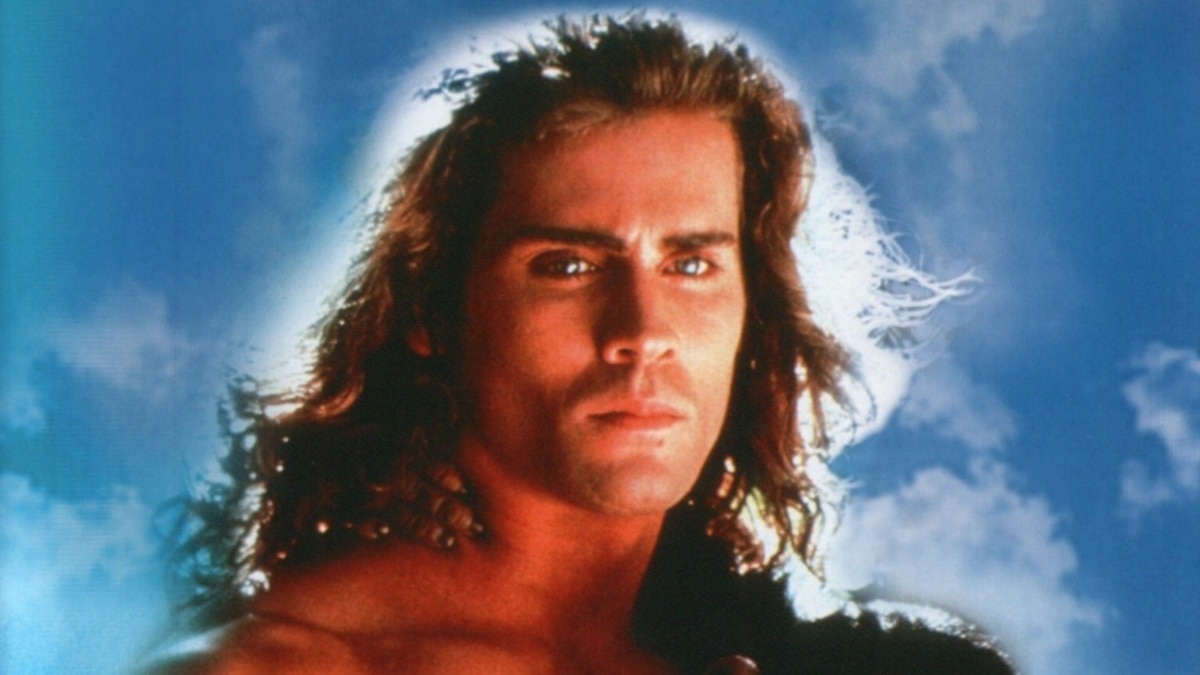 Nashville, Tennessee officials reported a small plane crash on Saturday. Seven passengers are thought to have died, including American star Joe Lara, who played ‘Tarzan’ in the television movie “Tarzan in Manhattan” about 30 years ago, and his wife.

Rutherford County Sheriff’s Office Fire and Rescue stated on Facebook that A small business plane crashed into a lake near Nashville at 11 a.m. Saturday after taking off from an airport in Tennessee. to head to Palm Beach, Florida

Among the seven passengers were Joe Lara and wife Gwen Shamblin Lara, a weight loss specialist.

On Saturday, rescuers said All passengers are expected to have died. And officials are trying to retrieve as many parts as possible. later on Sunday Plane and human parts were reportedly found scattered within a half-mile radius from where the plane was thought to have crashed.

Joe Lara played Tarzan in “Tarzan in Manhattan” released in 1989, as well as in the Shan series “Tarzan: The Epic Adventures” during the year. 1996-1997 with