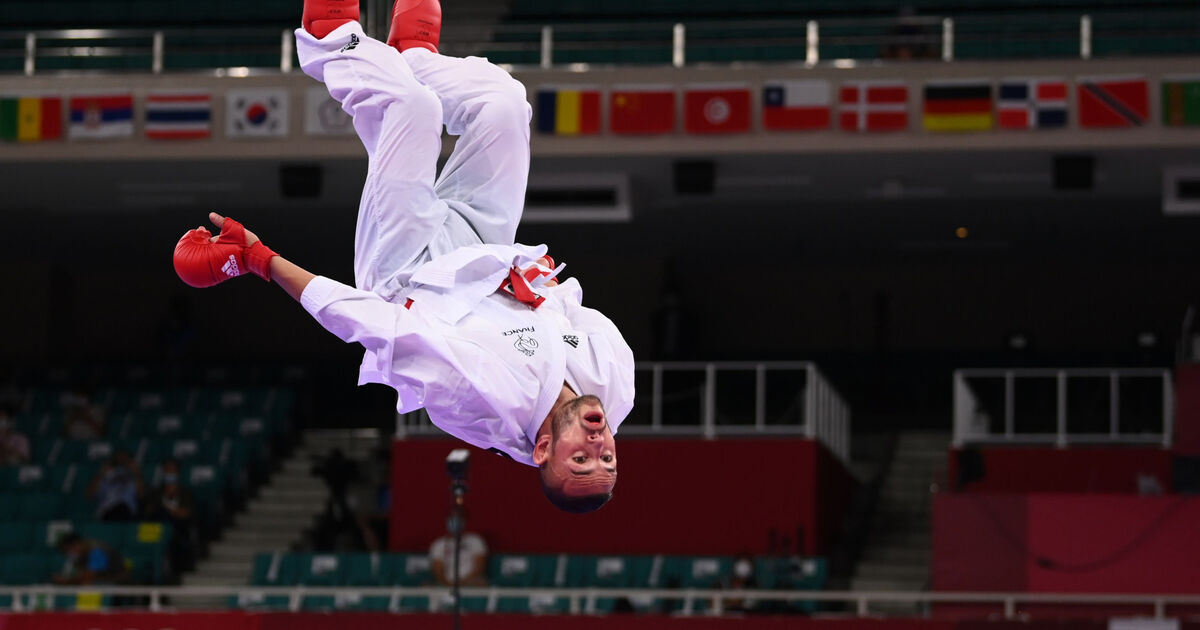 Tony Estanguet’s desire to give priority to sports that are “successful” on the Internet for Paris 2024 underlines the growing role of image in the management of sports careers.

The statement, the day after the closing ceremony of the Tokyo Olympics, was wincing. Tony Estanguet, president of the Organizing Committee for the Paris 2024 Olympic and Paralympic Games, expressed on August 9 on France Info his wish to focus on sports that “Are a hit on social networks and which are very spectacular”. Dirty blow for karate, invited in gust of wind to the Tokyo program, with a gold medal for the French Steven Da Costa, but who will not see Paris. The exit of Estanguet, triple gold medalist in canoeing in 2000, 2004 and 2012, takes place in a context of change in spectacle sport, with the emergence of an economy of visibility which disrupts the imperatives of sports athletes. high level.

Skateboarding, surfing, rock climbing and soon breakdance are all disciplines that have recently appeared on the Olympic scene, but whose media presence has grown steadily in recent decades. The work of anthropologist Guillaume Dumont sheds light on the double constraint to which high-level climbers are subjected. The latter must not only achieve top-notch physical performances, but also put them in images and broadcast them, with the aim of acquiring new sponsors and generating partnerships. “The simultaneous realization of these multiple tasks at the crossroads of different fields and converging under the umbrella of sponsorship is inherent in the status of professional”, he explains. This creative work is essential to the legitimization of the athlete in the community and to the pursuit of his career. Investing in social networks then appears essential, to make its work visible and arouse the interest of the public and partners. Dumont cites the cases climbers Daniel Woods and Emily Harrington, sponsored by the brand specializing in sports clothing and accessories The North Face, or the American Alex Honnold, with 2.3 million subscribers on Instagram, and paid by the equipment manufacturer Black Diamond.

This upheaval in sports work is not only the prerogative of these new Olympic sports. It also affects more “classic” disciplines, such as athletics. In a recent report on the role of social factors in accessing and maintaining a high performance career, coordinated by sociologists Hélène Joncheray, Sylvaine Derycke and Christine Hanon, the researchers highlight the increasingly significant weight of social networks in the professionnal career. They underline that it is the athletes who are best integrated in sport who participate mainly in this economy of visibility. They find there symbolic resources (reputation, media image) and financial (partnerships, funding) essential to continue their activity. The athletes interviewed have, in fact, become “Influencers”, estimating “That a good mastery of this activity can be” more profitable “than the sporting performance in itself”. Precarious athletes, on the other hand, use social networks much less, such as “Potential leverage” to stay in the high level world. And the economy of visibility thus increases the inequalities between the already established athletes and the outsiders.

Another lesson from the work of the team of sociologists: a large part of the athletes are unanimous in affirming that they are not sufficiently trained in the face of these new challenges. And for good reason, many sports officials in charge of training, such as coaches, believe according to this same report that “Social networks and the media coverage of athletes are possible obstacles to sporting success” since they subject the athlete to new extra-sporting demands. Women, in particular, are much more vulnerable to these visibility imperatives, particularly those who do not correspond to the dominant norms of “Traditional femininity” conveyed on social networks, adding to the inequalities of status a gender inequality. By making athletes self-entrepreneurs in their careers, where good performance is not the only guarantee of consecration, the risk of increasing their social vulnerability is reinforced. A dilemma, while the state sports policy is becoming more and more demanding.