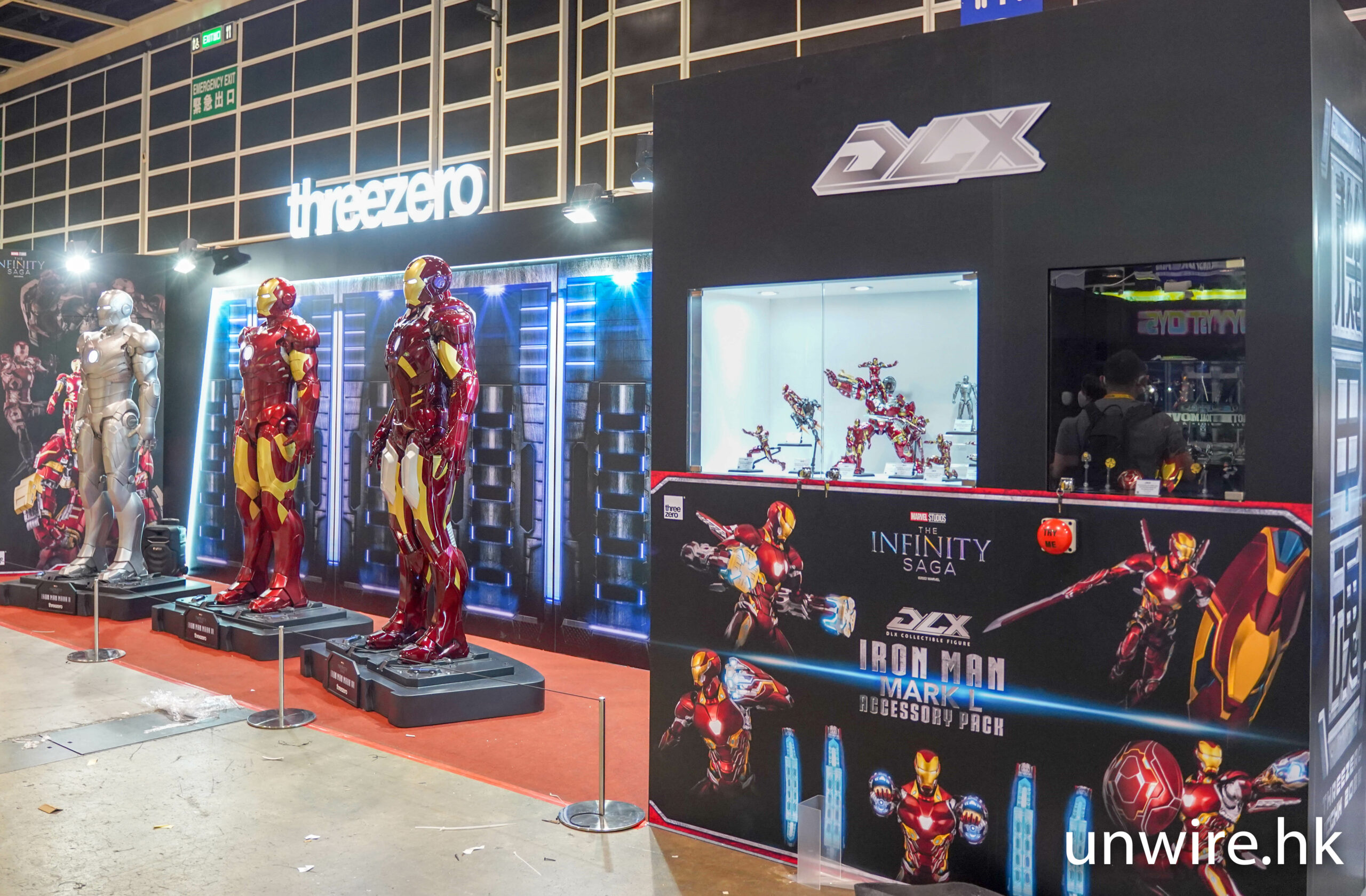 The 23rd Hong Kong Animation and Game Festival (ACGHK 2022) will kick off tomorrow. Although many large foreign brands such as Sony, Microsoft, Hot Toys, Nintendo, etc. have not participated in the animation festival this year, in fact, Threezero, Bandai, Qian Zhiren, and Pose Plus are all A lot of new models have been launched, I believe that all anime fans will be interested, just wait for the editor to give you a sneak peek!

Bandai exhibited a variety of gunpla, including MGEX Assault Freedom Gundam, King of Brave, and Wind Spirit Gundam. Among them, the most eye-catching is the second bullet of MGEX, which has been re-evolved in the MG series. The official said that the model is made of a special skeleton with a variety of golden materials to bring out the metallic “Strike Freedom Gundam”.

▲ It’s not good to look at the fine grain of the Figure, the design is very delicate!

▲Spells back to battle: Wujo Satoru

▲Curse back to battle: Fu Heihui

▲The King of Beasts

▲The King of Brave series

In addition to the above model exhibits, of course, there are many Cosplay sessions that everyone pays attention to.