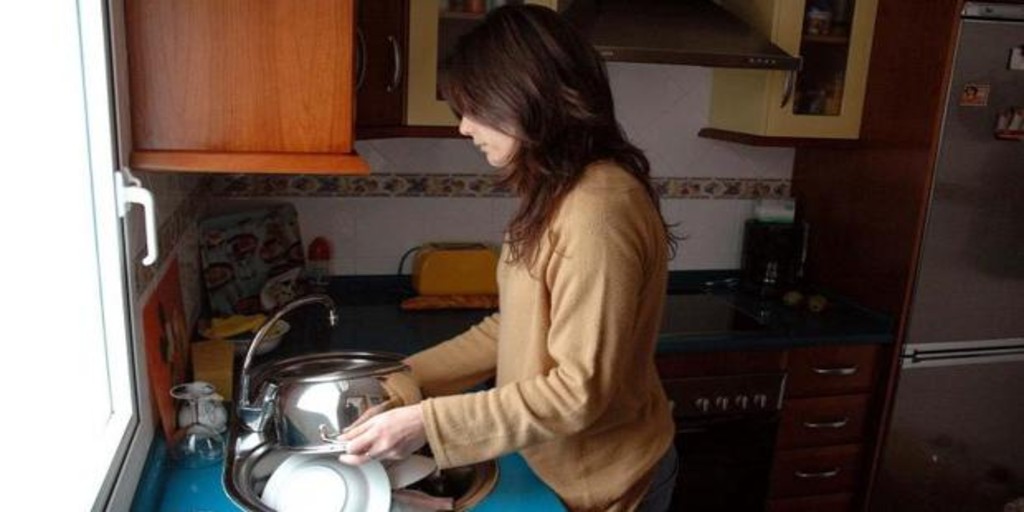 Staying active is essential to reduce the risk of heart disease. And running or brisk walking is not the only way to do it. The simple fact of standing up performing routine activitiessincluding housework, gardening, cooking, and personal care activities such as showering, can significantly benefit cardiovascular healthaccording to a report published Tuesday in the “Journal of the American Heart Association.”

The team led by researchers from the Herbert Wertheim School of Public Health and Human Longevity Sciences at the University of California, San Diego studied the impact of everyday tasks on the risk of cardiovascular disease. To do this, they measured the physical activity of almost 5,416 American women, who were between 63 and 97 years old and who did not have heart problems at the beginning of the study.

“The study shows that every move counts for disease prevention,” says Dr. Steve Nguyen, first author of the study and a postdoctoral fellow at the Herbert Wertheim School of Public Health. “Spending more time on the move in daily life, which includes a wide range of activities we all do while on our feet and away from our chairs, led to a lower risk of cardiovascular disease,” he adds.

The researchers used a machine learning algorithm to classify each waking minute the participants spent into one of five behaviors: sitting, sitting in a vehicle, standing still, movement of daily living, or walking or running. The movement of daily life encompasses the activities that occur while standing and walking within a room or patio, such as dressing, preparing meals, washing dishes, or caring for plants.

The participants wore a research-grade accelerometer for up to seven days to get accurate measurements of how much time they spent moving and, more importantly, the types of common behaviors in daily life that result in movement and that are often not included in previous studies of mild and moderate-to-vigorous activity. Those earlier studies generally focused on the intensity and duration of activities such as running and brisk walking, while the current research measured smaller movements with varying intensity during activities such as cooking.

“Much of the movement that older adults do is associated with everyday tasks, but may not be considered physical activity. Understanding the benefits of movement in daily life and adding it to physical activity patterns can encourage more movement,” said study co-author Dr. Andrea LaCroix, chief of the Division of Epidemiology at the Herbert Wertheim School of Public Health.