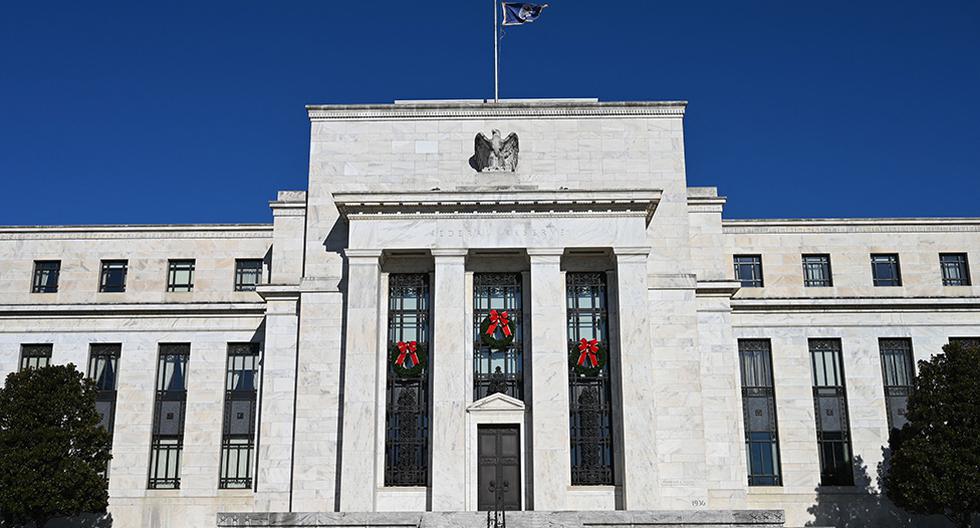 This is what analysts expect, said Hugo Perea, head of BBVA Research, who added that this expectation would be generating considerable volatility in global financial markets today. With this, global economic growth would be affected.

ALSO READ | Is the 8% VAT payment enough to reactivate restaurant and tourism mypes?

Luis Fernando Alegría, Macroeconomics analyst at Seminario SAB, noted that economic agents in the United States, fearing that the FED will make an adjustment too quickly, are concerned that it will end up causing recession in the north country.

MIRA | World Bank: Why is the economy projected to continue to slow down? | ANALYSIS

Perea explained that a parallel is being drawn with what happened in the 1970s, when there was an increase in the price of oil, the inflation rose and central banks in advanced economies were slow to react. When they did, they had to make very aggressive rate hikes, and that in the United States, in the early 1980s, translated into a recession very strong.

“In this environment, given the possibility of a strong adjustment by the FED, there is some concern [por una posible recesión] It is not the central scenario, but it is a risk scenario, that global growth is affected and that is being quoted in the markets”, said Perea.

Thus, he explained that the first short-term reaction occurs in the financial markets, which anticipate a greater risk that this scenario of slow growth will finally materialize next year and, secondly, we will have low growth with high inflation and it will mean that emerging economies have less support from the larger economies.

“World trade and exports will decrease, less capital will enter the region (Latin America). They are impacts in the event that this scenario of relative stagnation of the US economy takes place “he added.

Based on the data from inflation and the expectation that the FED will raise its interest rate by 75 basis points in one go, Alegría explained that the entity would no longer be so calm with its monetary policy and, to hit the brakes fully in terms of inflation and cool down the economy very quickly would imply for the country a recession.

For Perea, if this scenario of stronger increases by the FED takes place, the financial conditions of the Peruvian economy, and for the whole world, in particular the emerging economies, will be less favorable.

“When a company or the government itself goes out to borrow in international markets, interest rates will be higher”he pointed.

Alegría said that the short-term effect is that the dollar is strengthening against other currencies because if the FED raises the rate a lot, this would make it more attractive to invest in dollar assets.

FIND IN ECONOMY | Are the taps prepared for the change of name of gasoline?

“The exchange rate is affected and rises for us; however, this is partially compensated because, with the entry in dollars that we have for exports that are doing well thanks to the high prices of commodities, a balance is generated”

He further explained that if the US economy goes into recessionSince this is an important trading partner for Peru, non-traditional exports such as textiles and agro-industries could be affected.

For now, in general, all the stock markets are suffering the consequences of this perception of risk that the FED decides to quickly and aggressively raise the reference interest rate, promoting a potential recession.

here we are (introduction about here we are)_Education News Network

Elder Scrolls 6 and Fallout 5: Summary of the interview with Todd Howard