With year-on-year inflation that is already around 100%, plus a basic basket that exceeds the sum of two basic salaries, the economic reality of Argentina disorients workers, who are already wondering what a good salarygiven that the distortion of prices accelerates and increases uncertainty, so much so that the parities seem to find no ceiling.

What is winning well today in Argentina? “It is a very difficult answer to elucidate due to the distortion that exists between what I want to earn and what the companies offer. Of course it is tied to the difficult economic situation and the growing inflation that means that a salary is not the same as month to month”, anticipates Sebastián Maciarello, Selection and BPO manager at Auren.

The general data on salaries shows that, “despite the fact that there may be different levels in the pyramid, all that pyramid is decreasing month by month. According to information from Indec, wages lose 39 months against inflationthat is, three years and three months ago,” says Maciarello.

And he adds: “The average income of Argentines was $42,394 in the first quarter of the year. Based on this and other factors, a good salary in Argentina ranges between $300,000 and $500,000 gross per monthtaking into account that the basic basket is at $139,737″, highlights the Auren expert.

And it must be clarified that this basic basket does not include rent payments, which are one of the most distorted expenses in these years, especially since the creation of the law that regulates them.

The positions that access the best salaries, those that exceed $300,000, are the middle and managerial managers. “Regarding the sectors, mining, oil and gas, technology, business development and industrial engineering are the sectors where these values ​​can be approached,” Maciarello details.

Inflation does not stop degrading the salary

“The strategic positions of the organizations are those that today are earning above $250,000. From there it can be a considerable salary”says Nadia Zampar, Executive Manager at Bayton.

However, according to this specialist, today one sees “a super wide range in incomebecause we start from that salary and currently we are working with 1.5 million searches too. On other occasions, we have even worked on searches in dollars”, highlights Zampar.

“Regarding official data from the Center for Studies for Production, of the Ministry of Economy, it did a survey in April of this year, and it showed that the best salaries in the country are paid in the mining sector, followed by energy“, says Auren’s manager.

Los sectors that pay the best in Argentinaaccording to the consultancy Auren, are:

“Industrial management positions, plant Human Resources, IT and sales are some of the best paid in the country, while the provinces of Patagonia tend to pay the highest salaries in Argentina,” says Maciarello. 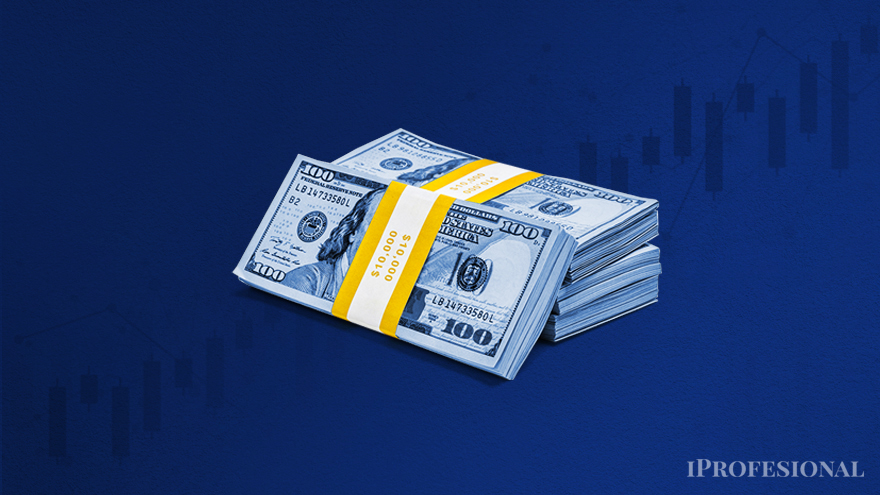 Bilingual talents are the most likely to earn a dollar salary.

The salary in IT

To this must be added the IT searches, since they are the ones with the best salaries, benefits and even many are for companies abroad. It is that these positions not only have salaries above the average, but also in them “they work under the virtual modality, mostly, and the payment is sometimes in dollars,” says Zampar.

“In line with this, bilingual positions have the highest income because they are charged in dollars. In addition to IT and bilingual positions, those in middle management and above are the ones with the best conditions and the best salaries. Also professional analysts and engineers as well,” Zampar describes.

And he adds that in the latter case, “their conditions improve as they have specializationsmaster’s degrees or additional skills such as the language you mentioned above.”

Despite the economic reality, today talents do not only evaluate income to choose or remain in a job. “A good salary, a pleasant work group and work environment, and the possibility of working remotely are the three main characteristics chosen by them. The work group and work environment were a fundamental factor for 98% of those surveyed “, explains Carolina Molinaro, Jobint’s Head of Marketing.

Finally, Miguel Carugati, Managing Director for Argentina & Uruguay of PageGroup, believes that in the country “recruitment processes were driven by the high turnover rates of the last year (46.2%) and the flight of qualified talent, with 1 in 3 Argentines looking for work options abroad, ideally remotely and earning in hard currency”.

Both trends are closely linked to the inflationsince they are movements that Argentines make looking for a better and good salary.