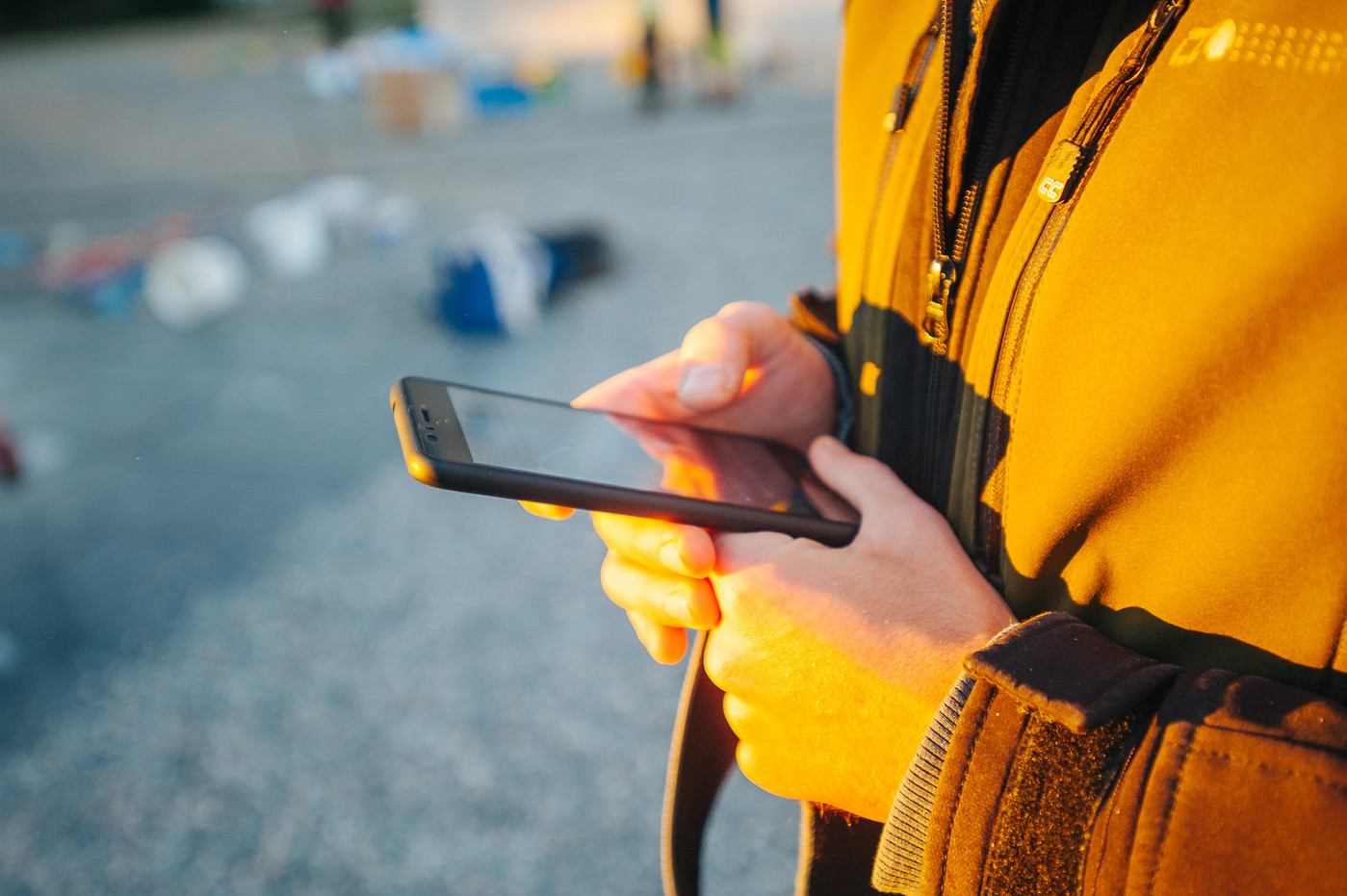 With its blue banner and its left column which shows the categories “Friends”, “groups”, “events”, the interface looks like Facebook to be mistaken, to the point that its detractors denounce a pale copy. However, the Hundub platform (“Hungarian drum”) launched on December 6, would like to stand out from the original model by promising a version “Without censorship”. Among the rare variations is a transgressive emoji titled “Big Brother would ban this”. This button, represented by a red eye, is intended to encourage politically incorrect messages.

The site has already exceeded 40,000 users as of December 31. “We weren’t counting on such rapid growth”, welcomes Csaba Pàl, founder of Hundub. The platform claims a “Community funding”. But the site’s funding is far from transparent. Among the owners is an offshore company registered in Belize.

The opposition cries out for political maneuver. Ákos Hadházy, former member of Fidesz, the ruling party, who became independent within a new formation, « The policy may be different ” (LMP), suspect the” dirty money “ by Viktor Orbán to be behind this montage. The creators of the site deny it, even if the Hungarian Prime Minister is indeed among the first to have an account in his name. «Ni Orbán Neither Soros (1) are behind us ”, they insist.

The tensions between the Hungarian majority and Facebook are nevertheless publicly known. They have even increased since the end of last year, in view of the legislative elections scheduled for spring 2022. On December 17, the Minister of Justice Judit Varga, accused the digital giant of having changed the algorithms for make its page less visible on the Internet, while it was underlining three days earlier the predominant role it could have on the outcome of the poll. Facebook for its part denied any intervention. Hungarian parliament speaker László Köver also warned against “Considerable forces” in Brussels and the United States for “Manipulate the election result”.

The specter of the Russian model

Defenders of freedoms fear that Budapest will follow the same path as Moscow, where a law has just been adopted to block sites like Facebook or Twitter in the event of « censure » or from “Discrimination against Russian media content”. In Russia, the most used platform (VKontakte, created in 2006) was also copied on the model of Facebook. Passed under the control of men close to President Vladimir Putin after the departure of its founder in 2014, it claims more than 100 million active users.

According to a study conducted in 2019 by the independent institute Mérték, the pro-Fidesz media (500 in all) already represent 77.8% of information coverage in the country. If the doubts of the opposition are confirmed, Viktor Orbán will have one more string to his bow to seek a fourth consecutive term next year. Hundub hopes to attract a million users by the end of 2020, for a Hungarian population of ten.

Why won’t Toulouse be Detroit? See you on January 11