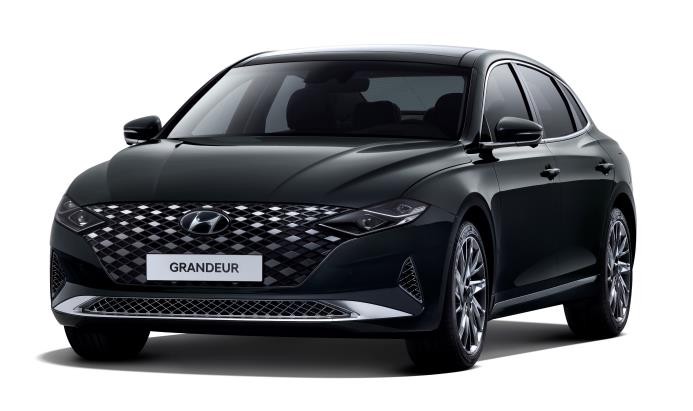 SEOUL, Aug. 8 (Yonhap) — Hyundai Motor Group’s cumulative sales of green vehicles have exceeded 1 million units in the domestic market after 13 years of entering the green car market with the launch of the Hyundai Avante LPI Hybrid in July 2009.

Hyundai’s Grandeur Hybrid has been the best seller in the domestic market, with a total of 183,837 units sold since its launch in 2013.

Sales of the Grandeur Hybrid exceeded 20,000 units annually for the fourth consecutive year from 2018 to 2021.

Hyundai’s fuel cell electric Nexo has also sold a total of 24,667 units since its launch in 2018, contributing to the group’s green car sales.

The group’s sales of eco-friendly vehicles are expected to increase in the future with the acceleration of the transition to electric vehicles.

They capture two false police officers who were engaged in robbery