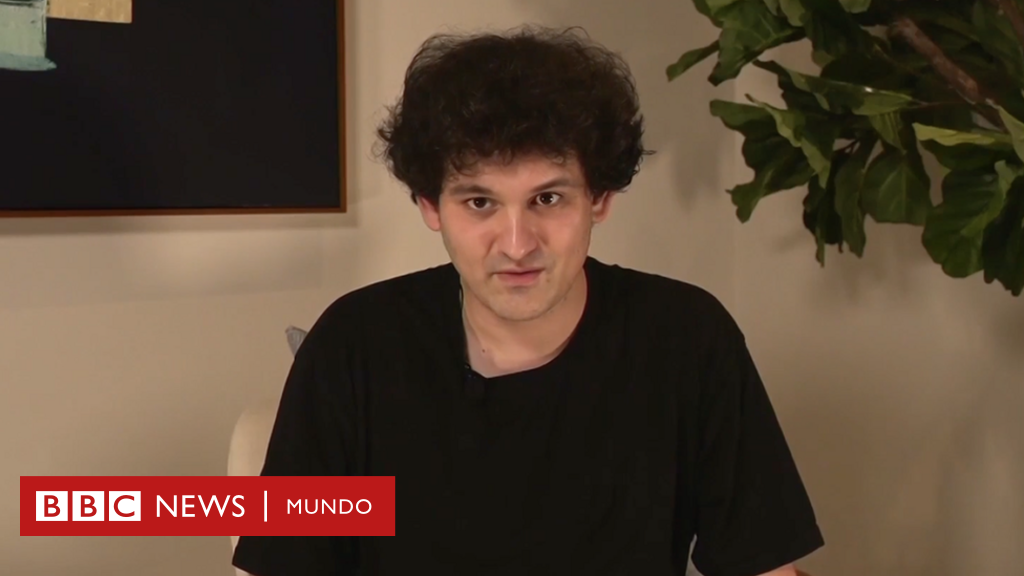 His company suffered one of the biggest collapses in recent memory, but Sam Bankman-Fried, the founder of cryptocurrency firm FTX, says he did not try to commit fraud.

Making his first public appearance since the FTX crash, the man once hailed as the “king of cryptocurrency” told the newspaper The New York Times that he had had a “bad month” and had almost no money left.

The firm collapsed last month after having reached a value of US$32,000 million.

Many investors have been unable to withdraw their funds due to the bankruptcy.

Bankman-Fried, 30, says even he didn’t get his own money out of FTX either and now has “nearly nothing.”

In an interview from the Bahamas, given against the advice of his lawyers, he said, he explained that you only have one credit card left with a debt of around US$100,000.

He assured that there was no deliberate deception of investors and added: “I never tried to commit fraud.”

However, when asked several times about the details of money movements between FTX and other entities, including the trading company he owns, Alameda Research, he seemed reluctant to give the full details.

The “king” fallen from grace

In his prime, Bankman-Fried was seen as a young version from the legendary American investor Warren Buffett.

As of the end of October, he had an estimated net worth of more than US$15,000 million.

However, he says, he underestimated the large amount of cash needed to cover FTX client withdrawals, causing panic among clients.

Bankman-Fried resigned as CEO of FTX on November 11.

He acknowledged that his firm had become involved in the so-called greenwashingthe strategy of some companies that participate in environmental projects to gain publicity.

Not afraid of going to prison, for now

Bankman-Fried had also become well known in Washington DC as a political campaign donor and advocate for good cryptocurrency regulation, among other things.

But in his talk with journalist Andrew Ross Sorkin, the businessman confessed that much of his work in the US capital had been public relations “disguised as good intentions”.

Bankman-Fried said he is not concerned about possible criminal or civil liability for now.

“There is a time and a place to think about myself and my own future,” he said after hesitating his answer several times. “I don’t think this one is.”

When asked if he was sincere in what he was saying, Bankman-Fried said he was as sincere as he could be.

Although he provided no evidence to back it up, the businessman said he believed FTX’s US arm was solvent and could, in fact, pay US investors.

Remember that you can receive notifications from BBC Mundo. Download the new version of our app and activate them so you don’t miss out on our best content.