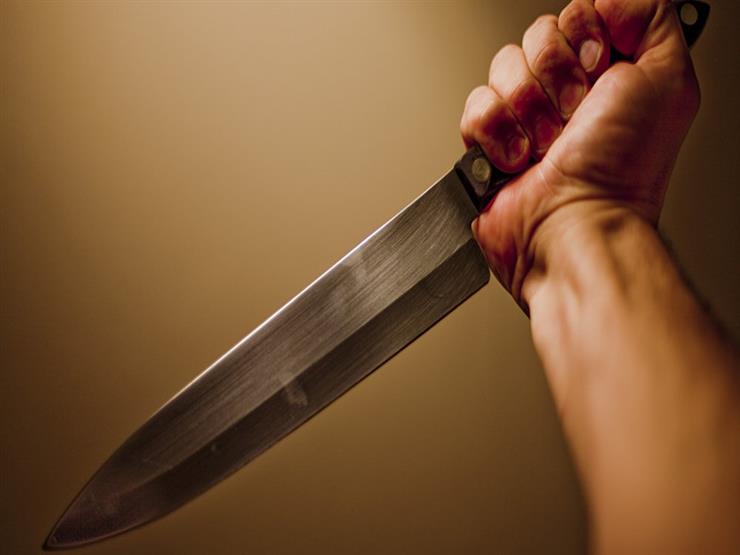 The village of Al-Tawahna, affiliated to the Kafr El-Sheikh Center, witnessed the murder of a “driver” at the hands of his wife and her lover, after they agreed together to end the husband’s life and dispose of his body.

In a new episode of “Blood in the Nest of Marriage”, which “Masrawy” deals with from the reality of official investigations and various sources, we tell the details of the killing of a “Tuk Tuk” driver at the hands of his wife and friend, so that the atmosphere will clear up for them together after their association together for a long time.

Years ago, “Hosni” married his wife “Nira” after a long love story, which ended with their moving to the marital nest, and their lives were very normal and proceeded according to what they agreed upon during the engagement to complete their lives for the end of life together.

The matter remained normal – and God blessed them with 3 children – until an illegal relationship arose between the wife, “Nira. A” and her lover, “Alaa. A” Niqash, 5 years ago, and I got to know him by virtue of his friendship with her husband and his frequent visits to their home.

5 years were enough for Naira and her lover to have multiple encounters to practice wickedness in the absence of the husband, so that they planned to kill the victim, in order to clear the atmosphere for them once and for all and meet whenever they wanted to without fear of anyone.

While they were walking next to the bank, the lover attacked his friend with a white weapon, a “knife” he had in his possession, causing his injury that killed him, and seized his mobile phone.

The accused was not satisfied with that, but rather pushed the tuk-tuk with the body of the victim inside a waterway, in order to remove the criminal suspicion from him, and to hide all the signs of the crime, thinking that no one would be able to identify the cause of his death.

After getting rid of the victim, the side disposed of the victim’s phone and the two dwellings in the same waterway a distance from the place of the body, and called his wife to tell her that his wife had been killed and the agreement was implemented between them.

The crime was discovered several hours after the crime was committed, where the body of the tuk-tuk driver was found floating in the waters of a canal in the Ezbet El-Gendy district in the Kafr El-Sheikh center.

This crime, which was carried out with extreme precision, was not impossible to reveal its features, as investigations revealed that an illegal relationship had arisen between the wife and her lover, and they met several times and that they were behind the crime.

The suspects were arrested and taken to the Kafr El-Sheikh police station. When they confronted the results of the investigations, and the efforts of the criminal investigation team, they confessed to committing the crime, according to what the detectives wrote in their investigations with both defendants.