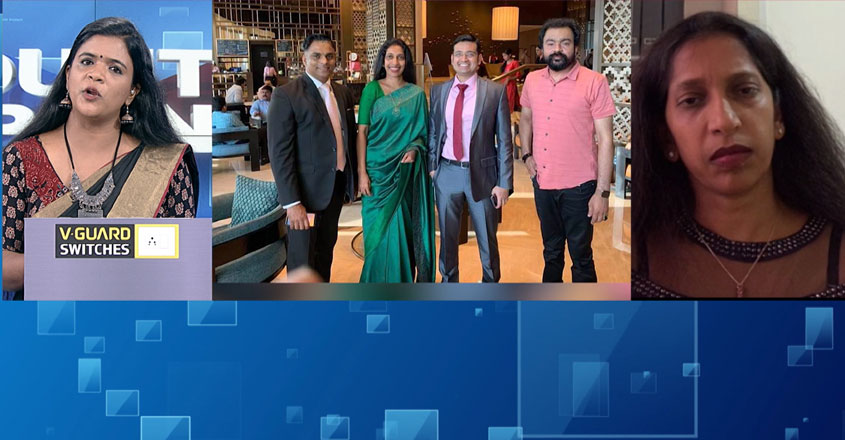 Anita Pullayil says she introduced Monson to Behra. Anitha Pullayil is the Pravasi Malayalee Federation Women Coordinator. He was introduced to the DGP as a patron of the organization. Anita said she accepted her invitation to visit Behra Monson’s museum. She also said that Loknath Behra later warned that Monson was a swindler.

Anita said Behra had issued the warning two years ago. Anita said she knew some police officers were involved in the deal. Anita added that she had advised the complainants to approach the CM’s office. Monson campaigned to mislead himself and the former DGP. It was Monson who severed ties with DIG Surendran’s family.