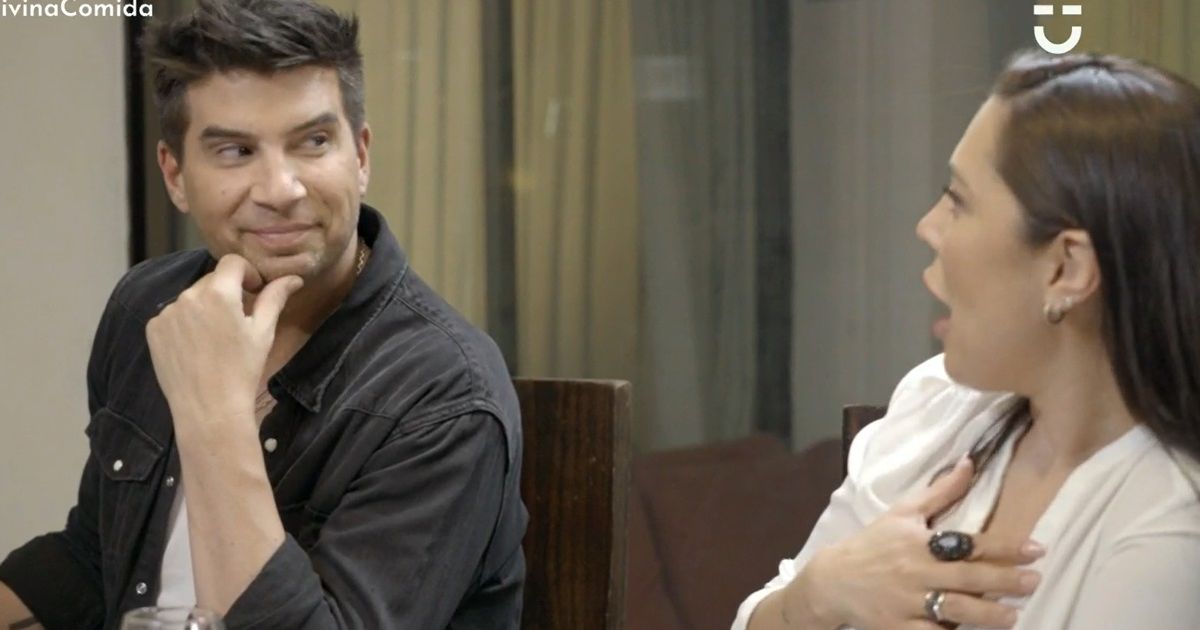 This Saturday night a new chapter of La Divina Comida was broadcast in which the guests were Mario Velasco, Daniel Greve, María Jimena Pereyra and Daniela Aránguiz.

The current host of Zona de Estrellas surprised his colleagues by revealing an unusual anecdote from his years in Yingo.

The conversation began when the singer asked him to tell how those years had been for the extinct youth program and to tell some stories.

“Grabs, like this… what can I tell you? They grabbed everything by entering places, ”she confessed at first.

It was then that Daniela asked the Anfibio a question to the bone. “Did you have an indecent proposal?”, the wife of Magician Valdivia asked without a filter.

“An indecent proposal? Yes, and from a gentleman, ”Mario revealed, dislocating all his companions on the program.

The rest of the diners began to ask for more details of what had happened with the stranger. “It was a loving proposal but with a lot of respect too,” he explained.

“He had the intention of meeting me and that he was willing to pay for…”, confessed the driver, without delving further into the subject or finishing the sentence.

Barracas Central beats San Lorenzo on the All Boys field