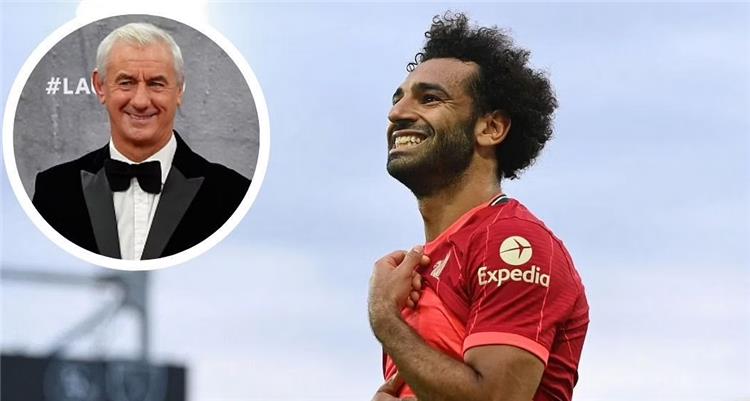 Ian Rush revealed his secret role as the Liverpool legend played a key role in the renewal of Egyptian Mohamed Salah’s contract with the Reds.

Liverpool legend Ian Rush is close friends with Mohamed Salah’s agent, Rami Abbas Issa and played a key role in the striker signing a new three-year contract with the Reds.

Legend Liverpool He revealed in his statements, which were published by the British newspaper “Mirror”: “I enjoyed a few meals with Rami in Dubai, where he lives, in France, London and Liverpool.”

He added: “Every time the conversation usually turns to Mo Salah and his future, I have consistently insisted that Mohamed Salah can become a true Liverpool legend if he stays for another three years and maintains his incredible standards.”

He continued: “There were great players in the past, in recent years there was Luis Suarez, Fernando Torres and Sadio Mane, but they did not stay long enough to become real legends.”

Read also | Robbie Fowler: I’m happy to renew Mohamed Salah’s contract with Liverpool even if it hurts me

And he added: “You need to continue to perform for 10 years at the highest level, Mo Salah can now achieve that.”

Rush, Liverpool’s all-time leading scorer, added: “I keep telling him that if he stays, he can break my records, I also said the grass isn’t always greener on the other side.”

He continued: “I was very happy because I came back to Liverpool where I was loved, everyone at Liverpool including the fans loves him, this is like a new signing.”

“I’m very happy, I hope to help in some way in my role as an ambassador for Liverpool, I honestly would love it if he became a record-breaker at the club.”

The audience is shocked after revealing the religion of the Lebanese star Haifa Wehbe and the surprise is her real age!! The number is very shocking