“If the Champions League is played, I think Bayern Munich wins”

Dimitar Berbatov designates Bayern Munich as the top favorite for winning the Champions League. Der Rekordmeister made an impression before the corona outbreak and picked up the thread impressively after the restart of the Bundesliga.

“If the Champions League is still being played out, I think Bayern will win”, Berbatov, himself active in Bayer Leverkusen from 2001 to 2006 in Germany, told Betfair. “Maybe it’s because I watch a lot of Bundesliga football now, but they always impress me with quality football and they have some great players. “

“The way they dismantled Chelsea was incredible, they made it look very easy,” continues the former Bulgarian striker, who Atlético Madrid designates as an outsider. “I am also impressed by Atlético. They also play at a high level.”

“I don’t know if the corona stop will affect it, but Bayern may be at an advantage because they have already started again. I wouldn’t be surprised if they are now the big favorite,” Berbatov concludes.

Which Aston Martin steps out of the shadow of the DB5 movie car? | NOW 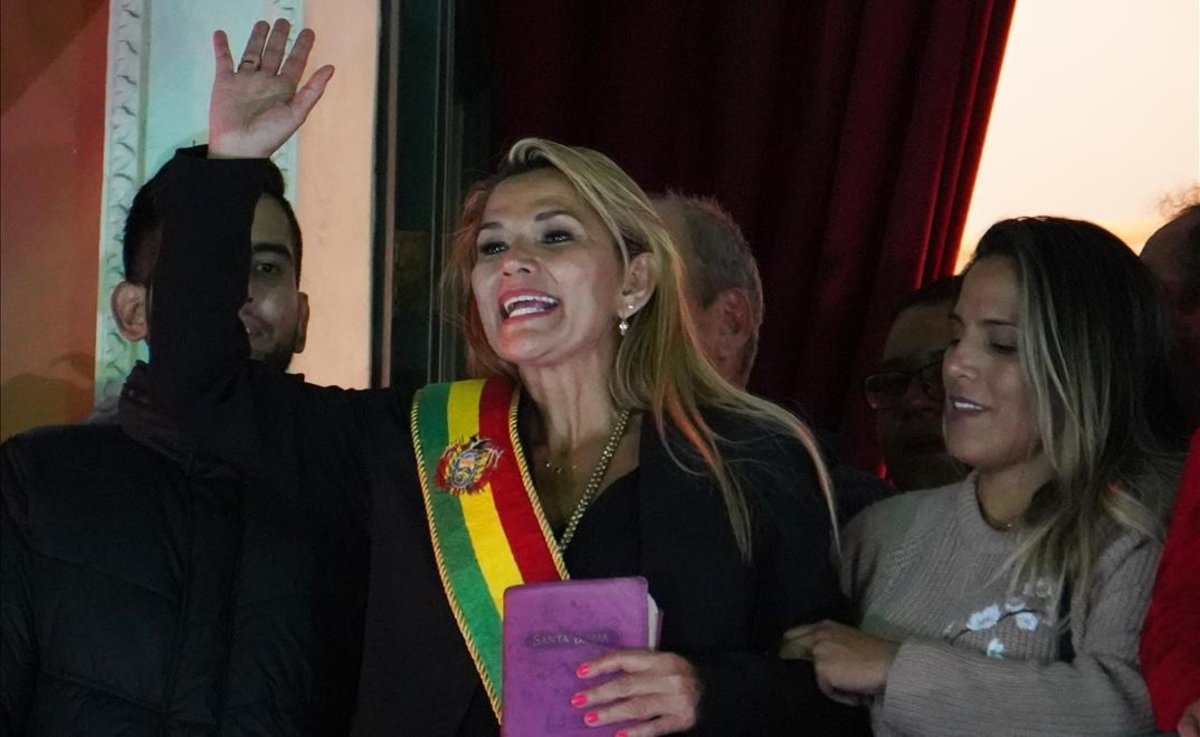 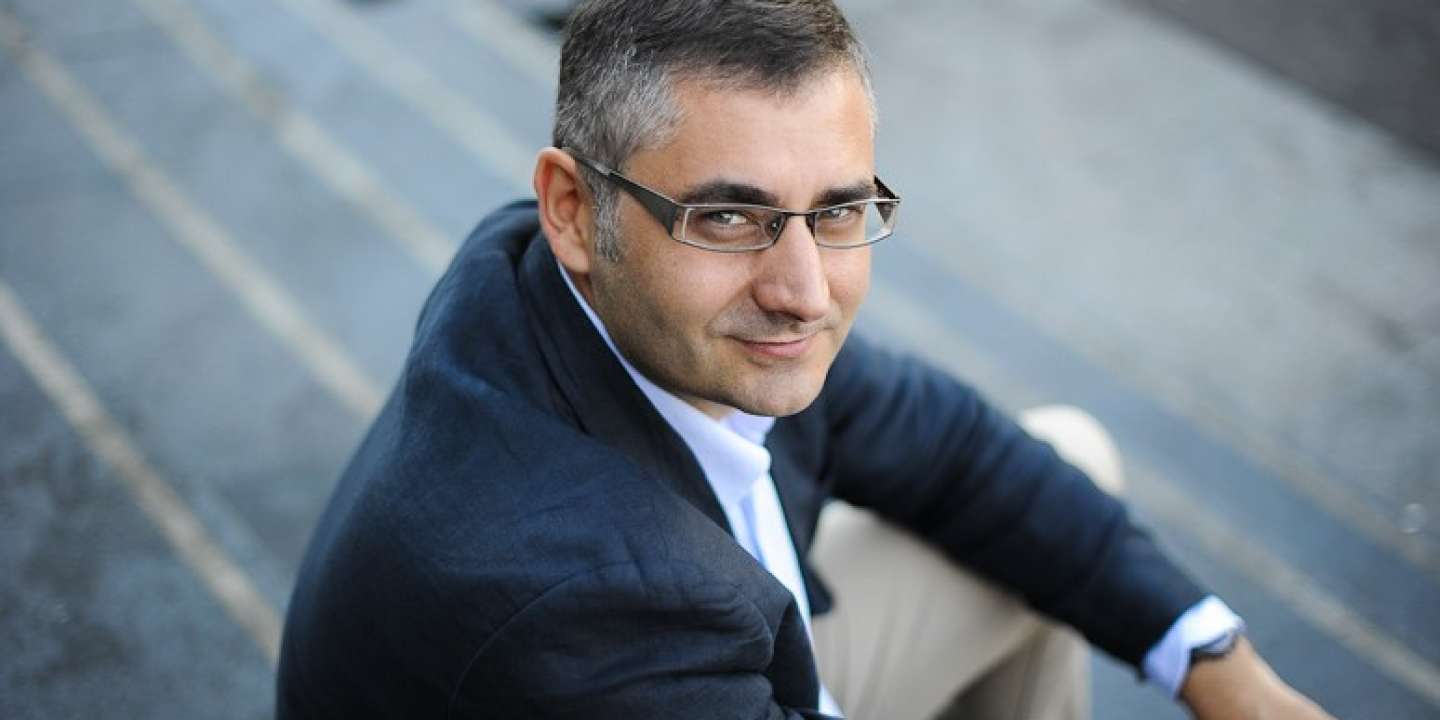 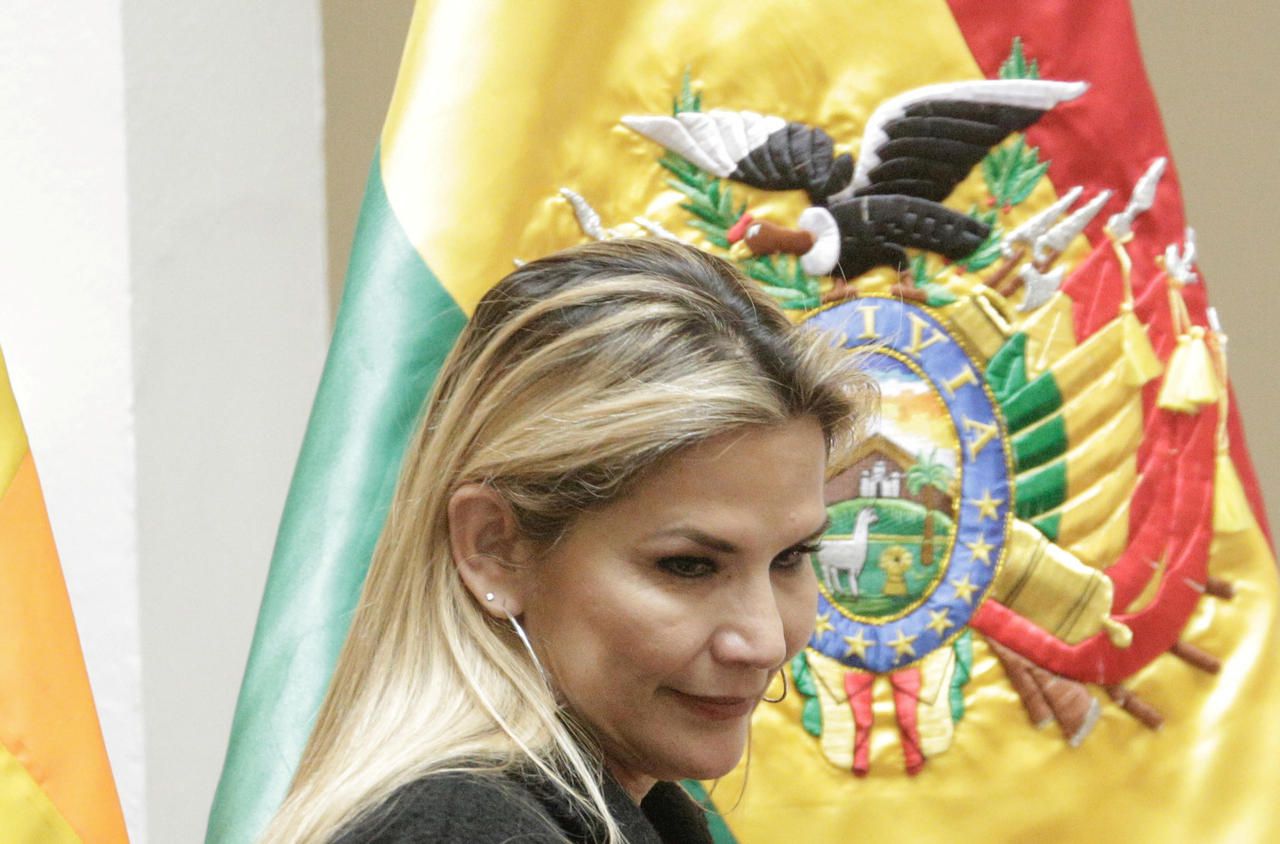