Who does not want to get a salary increase? All employees seek a bonus as a kind of encouragement and motivation in their work.

In this context, American businesswoman, Kara Golden, who started her career as a sales manager and later became the CEO of a company with 200 employees, sees that her goal as a leader is to make sure that everyone feels appreciated and encouraged to pursue the work they want.

In an article published by the American network “CNBC”, Golden suggests 4 smart strategies that few people know, and advises the employee to follow them if he wants to ask for a raise in his salary.

1- Prove your worth first

The businesswoman says, “Confidence is your best tool, but you want to avoid appearing arrogant, when people believe in themselves, and back that up with their actions.

You also consider that it is not only about the quality results of your work, it is also necessary to be an active player in our company culture, asking: “Are you an influential member of the team? Do others testify to your work ethic or behavior?”. 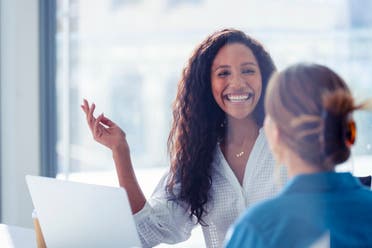 2- The tone of your voice may affect your increase

Golden cautions that the worst way you can handle a negotiation is by using the mindset that management is against you, and when you come on the defensive and stick to your opinions, you don’t give the company much room to negotiate. In contrast, if you are open to discussion, it is easier to work with management to reach a conclusion.

She points out that keeping an open mind means being creative about what you want to negotiate. For example, she says, “If I can’t meet the demand for a salary increase, I will offer other incentives in return. When you show a willingness to meet people halfway, you are more likely to They want to work with you to find a middle ground that makes both parties happy.” 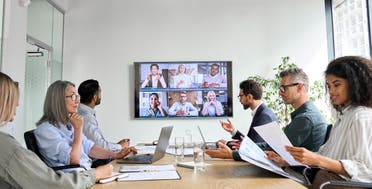 3- Choose the “appropriate” time to request a bonus

The businesswoman sees timing as everything, as it is ideal to ask for a raise during the periodic review of the company’s performance. By that time, the company will have focused on its budget, and figured out how much money it has to reallocate to its employees.

But she points out that there are some exceptions, maybe someone on your team just left and you took on more responsibility, or maybe you’re being paid at market rate at a small startup that recently secured significant funding. In these times, she adds, it makes sense to contact your manager about a salary increase. 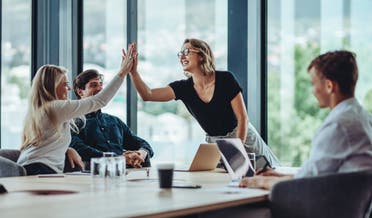 4- Do your research, but understand the limits

Golden notes that your negotiations will be more successful if you clearly understand the market and company standards for your job role.

Before entering into negotiations, do some research on sites such as PayScale and Glassdoor to see what steps others with job responsibilities and years of experience are taking, because it can be frustrating when an employee or applicant tries to ask for a job. More than the company can normally offer, his request is rejected.

And if you’ve been with your company for a while, think about the previous raises you’ve received. And if you never get more than a 5% raise, you won’t succeed in asking for a 10% raise, unless something important changes within the organization or in your role.

Several Dominicans among the victims of the accident in NJ