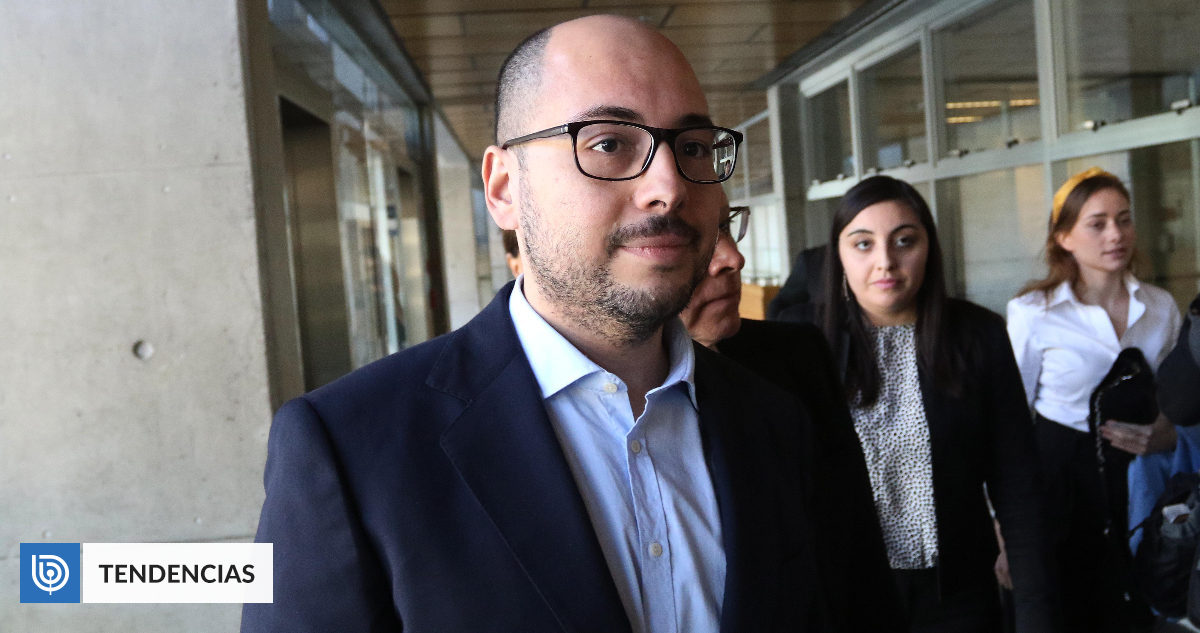 The filmmaker went to jail this Friday morning to serve the preventive detention ordered by the courts.

During the morning of this Friday, the filmmaker Nicolás López was ordered to serve the precautionary preventive detention in the Santiago 1 prison, after a period of 10 days was granted for his defense to request an appeal for annulment being found guilty of two crimes of sexual abuse.

Said measure was classified by his lawyer, Paula Vial, as “a disproportionate measure”, stating that his client “is not a danger to society”, recalling that for almost four years he had complied with his other precautionary measures.

In any case, minutes after his confinement was ordered, it was López himself, accompanied by his defense, who They approached the Santiago 1 prisonwhere it should be until further notice.

Until now, The sector of the enclosure where López will be located is unknown. Even so, his defense requested that he serve his sentence in the penitentiary Captain Jaberdue to the “high risk to their security”.

The stay of Nicolás López

According to what was stated by Thirdin the López penitentiary “It will have a concrete bed, a mat and blankets.”

Due to the current sanitary measures, during the first seven days the filmmaker will not be able to contact other inmates. There, López will be in a module with 30 other people who entered for different low-danger crimes.

However, after leaving his preventive quarantine, the director of Red Average could enter module 12 of the jail. In that area there are former soldiers and people prosecuted for crimes related to the social outbreak, according to the media.

The Gendarmerie will determine what the filmmaker’s safeguards will be. If it is considered that López does not need further care, this he could share a 3-square-meter cell with three other inmates.

In any case, knowing the intention of his defense that López be transferred to Captain Yaber, the decision of the penitentiary authority must be awaited.

As the prosecutor Francisco Lana clarified at a press point, “the defense cannot determine the place of execution of its client, so the Gendarmerie report will be awaited to see where Mr. López will definitely have to comply, according to his profile.”

The Third ensures that currently “it is impossible” to be able to provide personalized security to any of the inmates in James 1, since “it is surpassed”. Currently, the facility has more than 4,800 inmates, despite the fact that it is capable of having a maximum of 4,000.