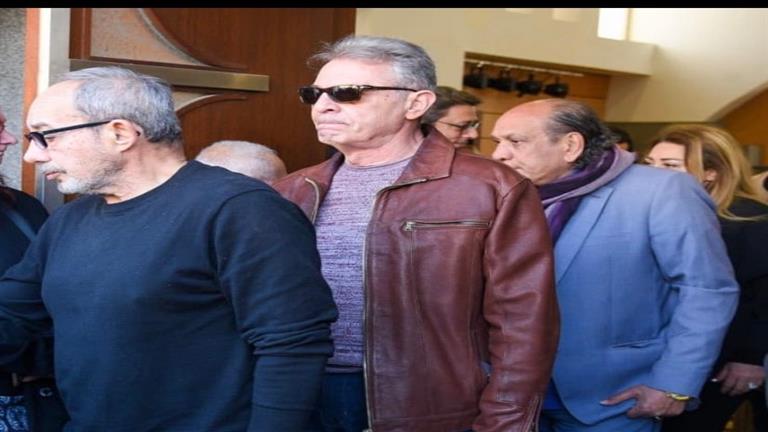 A number of art stars were keen to attend the funeral of the great artist Ahdi Sadiq, who left our world today after a struggle with illness.

The funeral prayer was held at the Evangelical Church in the Fifth Settlement, in the presence of a number of art stars, most notably: artist Mahmoud Hamida, artist Ashraf Zaki, head of the representative professions, artist Mounir Makram, artist Salwa Muhammad Ali.

The artist Ahdi Sadiq went through a health crisis during the past few days that necessitated his transfer to the hospital, to leave our world today at the age of 71 years.

Ahdi Sadiq was born on November 16, 1950. During his artistic career, he presented important works, including: (Nights of Helmiya, Arabesque, Zizinia, Umm Kulthum, Honorable Men of the World, Unite, Al-Fatwa).

The last work of the artist Ahdi Sadiq was the series “General Transfer”, which was recently shown and co-starred with: Mahmoud Hamida, Sawsan Badr, Samiha Ayoub, Reem Al-Baroudi.

Update “Covid today” 10 provinces with the most infections, Bangkok. Soaring to 3,611, keep an eye on Chonburi, Nonthaburi, and Rayong.