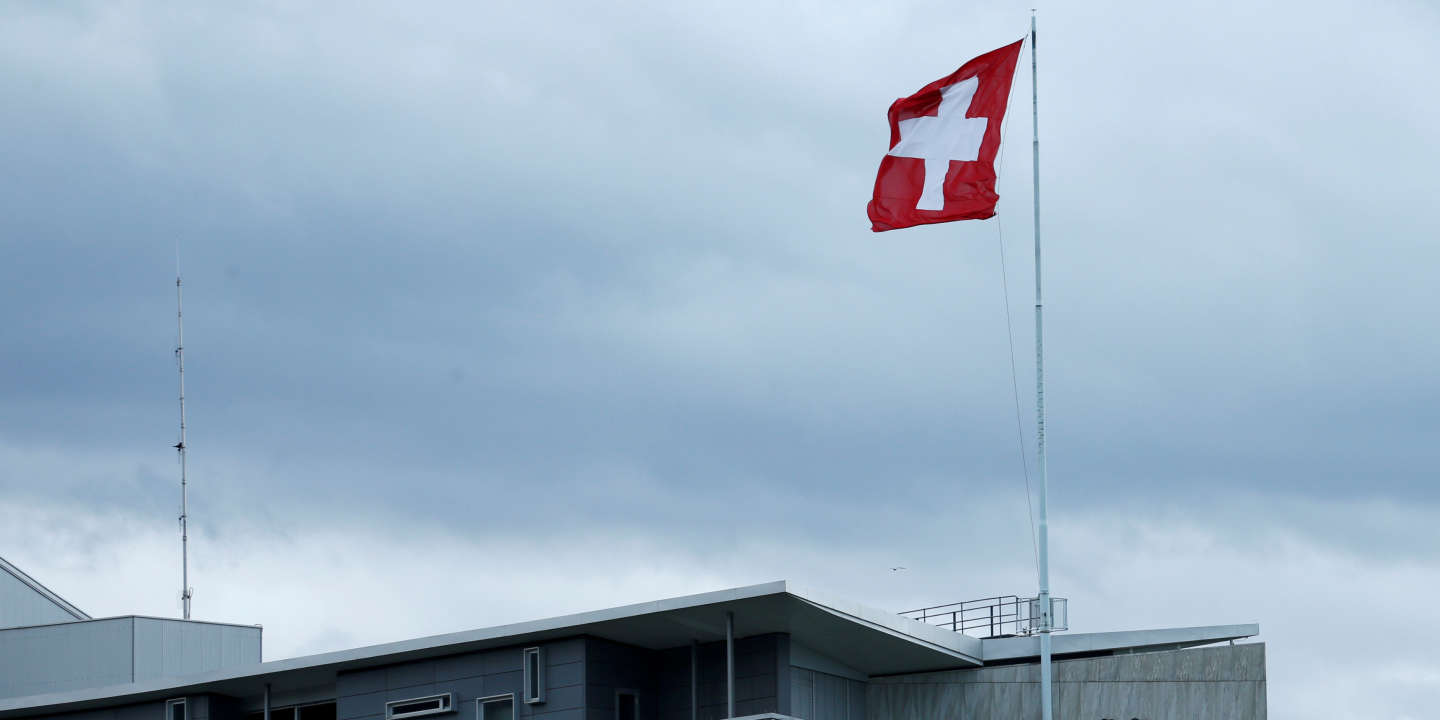 Swiss companies would have been forced to report. The text of this popular initiative provided for making them obligated to ensure respect for human rights and the environment in their activities abroad, in those of their suppliers, or their business partners. It would also have made it possible to force companies to answer possible breaches before the courts in Switzerland.

According to the polling institute gfs.bern, the so-called “Responsible multinationals”, supported by the left and opposed by the employers and the main right-wing parties, was rejected Sunday, November 29, by at least 14 of the 26 Swiss cantons. Before this first estimate, the latest polls gave the “yes” 52% chance of getting over the ramp, but the steamroller of employers has started to challenge it. Some have even argued, in chosen terms, that child labor is not always negative “When it enabled communities to live”.

Article reserved for our subscribers Read also In Switzerland, a vote targets multinationals

The Federal Council (government) as well as business defense organizations called on voters to reject the text, believing that it risked harming Swiss economic interests. To be adopted, a text must be approved by both a majority of voters and cantons.

“I am extremely disappointed (…) but it is an initiative that has received incredible support (…) and we see that the whole of the country had a very broad debate, a debate which is healthy and which raises the question of the values ​​that we want to ensure in a globalized economy ”, Lisa Mazzone said on public channel RTS, representative of the Swiss Greens, a party which called for a “yes” vote for the initiative supported by 130 NGOs.

The Swiss also rejected in another vote an initiative that aimed to prohibit their central bank and pension funds from contributing to the financing of manufacturers of war material through their investments. According to gfs.bern, it would be rejected by 58% of the population as well as by a majority of cantons.