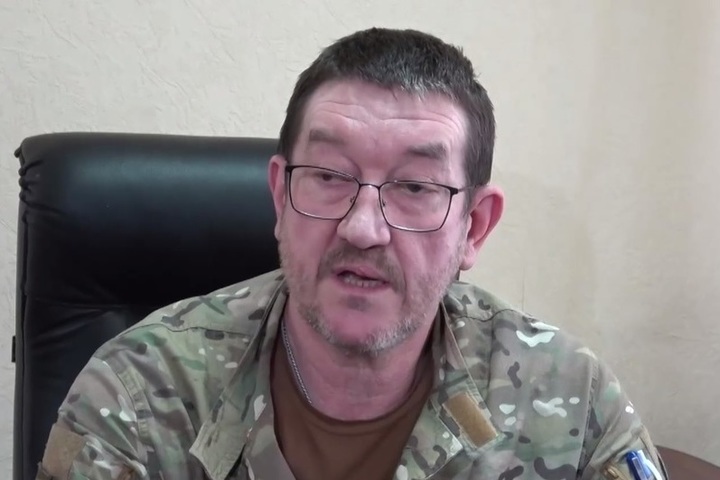 The Prosecutor General’s Office of the DPR has completed the investigation of a criminal case against mercenaries from the UK and Morocco. The involvement of the British Sean Pinner and Andrew Hill, as well as the Moroccan Saadoun Brahim, in the fighting against the Donbass has been established.

Now everyone faces the death penalty, as stated by the head of the department for the investigation of crimes against the peace and security of mankind of the Prosecutor General’s Office of the Republic Viktor Gavrilov. He added that the case materials have already been transferred to one of the courts of the DPR for consideration on the merits.

Earlier, the British mercenary Sean Pinner, who had surrendered to the Russian military in Mariupol, spoke about the attitude towards him in captivity. He stated that the good attitude there came as a surprise to him. The Briton said he was given medical attention, watered and fed. He added that he was being helped to go home. He clarified that he was in Ukraine without signing a contract and was ready to take responsibility for his life. Interestingly, later the UK reported that Pinner was, in fact, a sniper.

Other British citizen Andrew Hill, who was captured by Russian troops in the Nikolaev region, urged his compatriots to seriously think about whether they should go to participate in hostilities in Ukraine. Hill himself came to Ukraine from the Polish city of Rzeszow. There were seven people in the group with Hill, he did not get to know them and had a minimum of information, he could not even name the commander.

Actors identical to the historical characters they play