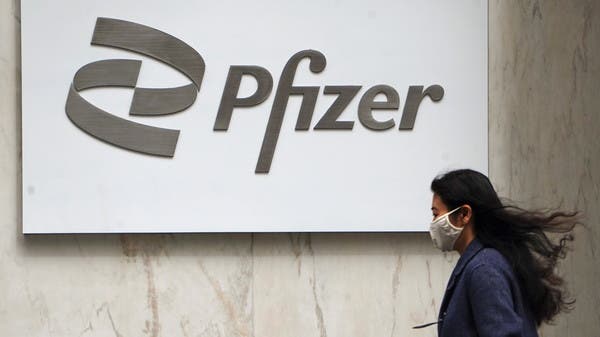 The race for time continues between pharmaceutical companies, doctors and scientists in an attempt to beat Corona Virus Which paralyzed the world for several months and still controls many areas of life.

In a new scientific race, the American company Pfizer announced, today, Monday, the testing of its possible anti-Corona treatment as a preventive drug aimed at warding off the virus if someone is infected with it closely.

The American company indicated that it will study the effect of the pills it is developing, plus a low dose of “ritonavir”, an anti-HIV drug that belongs to the family of protease inhibitors in AIDS, on people who are at least eighteen years old and live in the same house. with an injured person.

The last stages of the study

Also, Pfizer plans to enroll 2,660 people to participate in the final phase of the study.

A group of participants will receive the treatment group, while another group will receive a placebo, taken orally, twice daily for five to ten days.

The researchers expect that using ritonavir will help slow the breakdown of a potential treatment so it can remain active for longer to help fight the virus.

In addition, Professor Michael Dolstein, chief scientific officer at Pfizer, said in a statement from the company, “If successful, we believe that this treatment could help stop the virus at an early stage, before it has a chance to reproduce on a large scale.”

It is noteworthy that the drug is designed to be prescribed at the first sign of infection without the need to hospitalize the patient.

The American company expects the results of its studies by the end of this year.