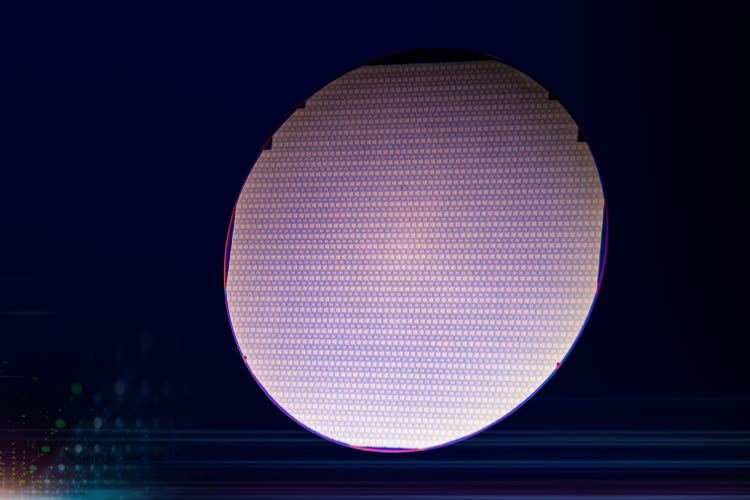 Now is the time for big maneuvers at Intel. Seriously competing in more and more fields, the company presented his roadmap which should enable it to become a leader again in 2025. The leadership in question is that of performance per watt, precisely the element that pushed Apple to design its own chips for Mac, much better in the field.

Intel’s announcement is twofold: on the one hand, there is the presentation of upcoming burning technologies – one of the keys to improve energy efficiency – and on the other hand a renaming of these technologies. Stuck for a long time in engraving at 14 nm, the founder has finally produced mainly 10 nm wafers since the beginning of the year. Yes but here it is, at the same time, TSMC leaves its factories 5 nm chips.

The comparison is cruel for Intel, except that it is not really fair: the differences in techniques and types of components make Intel’s 10nm engraving roughly equivalent to TSMC or Samsung’s 7nm. So, after the current 10nm SuperFin, Intel will talk about Intel 7 as a process. This should provide a performance gain per watt of 10 to 15%. The first processors who will benefit from it, the 12th generation named Alder Lake, will be released at the end of the year.

After that there will be the Intel 4, previously referred to as the infamous 7nm that the founder has pushed back several times, synonymous with 20% more performance per watt compared to the previous generation. Scheduled for the second half of 2022, it will mark an important step with the use of the extreme ultraviolet lithography already used by TSMC and Samsung which pushes the limits of finesse. The Intel 4 should achieve a density of 200 to 250 million transistors per mm², compared to the 171 million transistors per mm² of TSMC’s 5 nm.

Next in 2023 will be the Intel 3, with an 18% performance gain per watt, then the following year the Intel 20A (previously called 5 nm). The A denotes angström, a unit equivalent to 0.1 nanometer, a way for Intel to mark the passage under the bar of the nanometer. Qualcomm has signed a contract with Santa Clara to manufacture future chips in Intel 20A. And even later the Intel 18A will arrive.

In summary, the next names should make it possible to place Intel products more precisely in the global context: processors produced in Intel 7 will correspond to processors in 7 nm by other founders. The fact remains that Intel is still lagging behind, TSMC having been producing 5nm chips since last year, which Apple has benefited from in particular. TSMC does not intend to stop there and aims at 3nm from next year. Intel has no room for error if it wants to take back its crown in 2025.