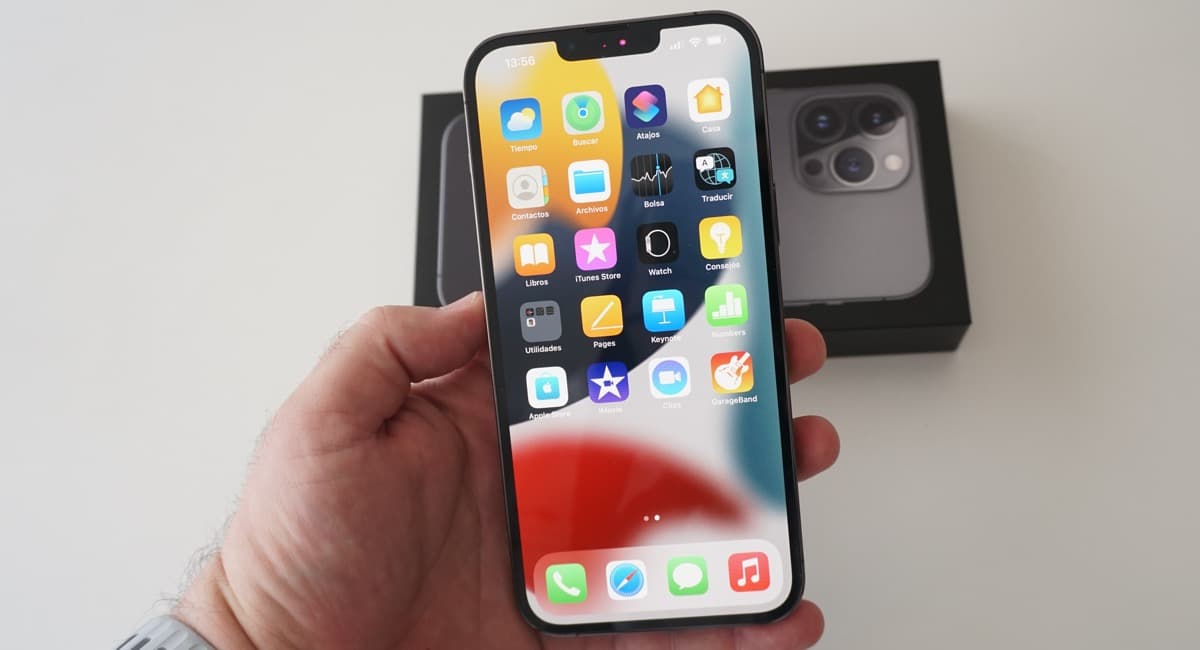 Apple’s iPhone 13 Pro Max is temporarily, but not mentioned at the time of the announcement of the new iPhone 13 family. Higher power load than previous products, allowing the device to reach full battery faster.

According to ChargerLAB’s tests, the iPhone 13 Pro Max can receive: Up to 27W power When using the same or higher power charger. The charging speed of the entire iPhone 12 family was limited to 22W.

Apple Insider also did this type of testing and found that 27W of power was Used only when the battery is between 10% and 40%.. Above 40%, the charging power is reduced to 22-23W.

If you have an iPhone 13 Pro Max and want to take advantage of 27W fast charging compatibility, A 30W or higher charger must be used.. As I always say, if you’re not in a hurry, charging with a conventional charger is best to prevent the battery from heating up and degrading more quickly during the process.