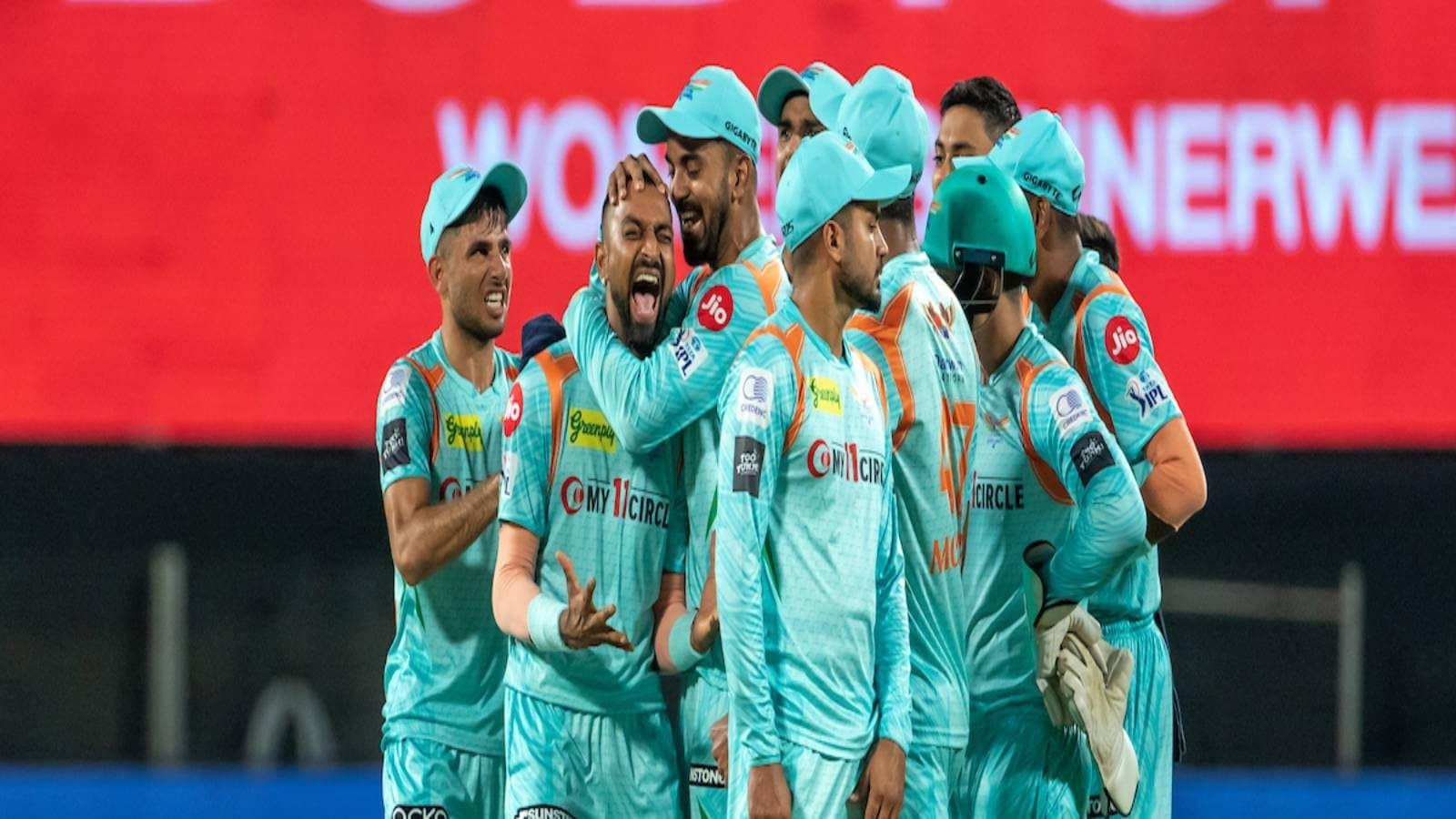 Lucknow Super Giants beat Punjab Kings by 20 runs in IPL Chasing Lucknow’s target of 154, Punjab could only manage 133 for eight in their overs. Punjab’s top scorer was Johnny Bairstow with 32 off 28 balls. Mayank Agarwal scored 25 runs.

That’s that from Match 42.@LucknowIPL win by 20 runs and add two more points to their tally.

With the win, Lucknow moved up to third place with 12 points from nine games. The Punjab Kings, who have lost their fifth match in nine matches, remain seventh.

Punjab’s top scorer was Johnny Bairstow with 32 off 28 balls with five fours. Captain Mayank Agarwal scored 25 off 17 balls with two sixes and four fours. Liam Livingston (18 off 16 balls) and Rishi Dhawan (21 not out off 22 balls) were the only other batsmen to score two wickets.

After losing the toss and opting to bat, Lucknow scored 153 for eight in the allotted 20 overs. Kagiso Rabada, who took four wickets, shone for Punjab. Lucknow’s top scorer was opener Quinton Decock with 46 runs. Deepak Hooda scored 34 off 28 balls. For Punjab, Rahul Chahar took two wickets and Sandeep Sharma one.

The neighbors of the late Samir Ghanem shock everyone and reveal very shocking things during the month of Ramadan that he was doing secretly about his wife and daughters!!

US DEA arrested the leaders of the “British Virgin Islands” for dealing cocaine and money laundering! – Live news