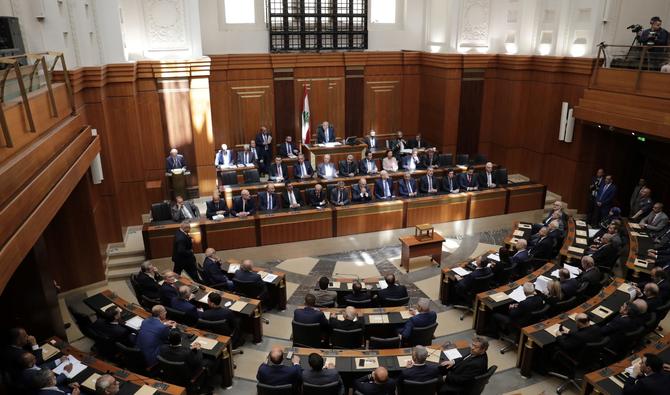 In a country paralyzed by a political crisis, the Iraqi Parliament will hold its first plenary session on Wednesday since the bloody clashes of August 29 in Baghdad and the sit-in briefly erected within it two months ago by the Sadrists.

On the agenda for this meeting set for 10:00 GMT is a surprise vote on “the resignation of the Speaker of Parliament”, Mohamed al-Halboussi, a major ally of the current of the Shiite leader Moqtada Sadr and an essential element on the Iraqi political scene.

This election seems to be a vote of confidence for the benefit of the Sunni leader after behind-the-scenes political negotiations, observers believe.

The paralysis is complete in Iraq, where the tenors of politics have been clashing since the legislative elections of October 2021 on the name of the next head of government as well as his method of appointment.

As a reminder, the last plenary session of the National Assembly dates from July 23. A few days later, sadrists invaded the Parliament, before going to camp in its gardens to organize a sit-in there which extended over a month.

“Desolation and destruction. There is nothing left here”, publishes a Cuban journalist about the passage of Hurricane Ian