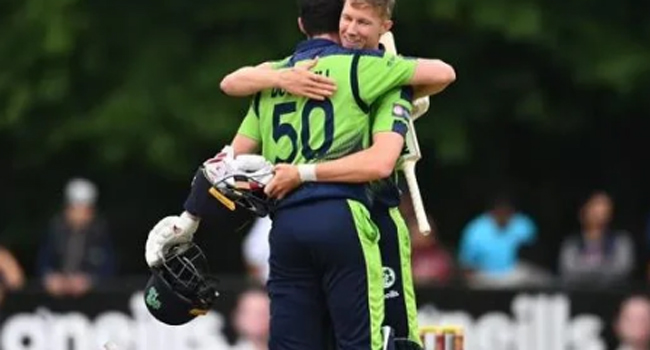 The Afghans, who batted first, were at 95 for five in 15 overs when the rain arrived. Usman Ghani (44) and Azmatulla (15) were at the crease. Then the target was set at 56 runs in seven overs according to the Duckworth-Lewis rule.

How to properly fill a hole in the bone in summer?