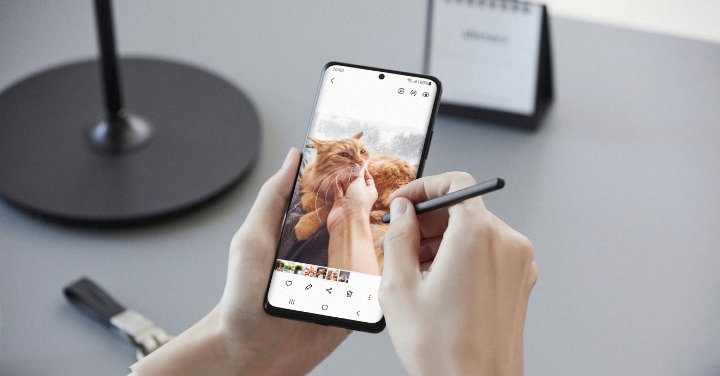 Samsung did not launch Note series phones this year, but added S Pen support to S21 Ultra and Z Fold 3, making fans very curious if there is still a chance to see Note series products, and the latest news points out that the Note series really Goodbye, but the S22 series will have a built-in S Pen.