Is there a connection between migraines and the risk of dementia? – Naturopathy & naturopathic specialist portal

Relationship between dementia and migraines examined

Migraines are a widespread complaint, the causes of which have not yet been fully clarified. However, it is known that in certain cases migraines can increase the risk of stroke and lead to changes in the brain tissue. A current study has now examined for the first time whether there is also a connection with the risk of dementia. The result is very comforting.

Given the vascular and neuronal changes in migraines, experts have long suspected that there may also be a connection with the risk of dementia. A US research team led by Kristen M. George from the University of California Davis Medical Center has now investigated whether migraines can actually affect the risk of dementia. Their results were published in the specialist journal “Headache”.

“Whether migraines directly increase the risk of dementia has now been prospectively investigated for the first time in a large cohort,” reports the German Society for Neurology (DGN) of the current study. Because of the involvement of the brain vessels in the symptoms of migraine, it has been discussed for a long time whether there are connections between migraines and the loss of cognitive abilities or dementia.

Increased risk of stroke and changes in the brain

In particular, migraine diseases with aura (i.e. with previous visual disturbances such as flickering or flashing light or also neurological symptoms) are associated with a slightly increased risk of stroke, explains the DGN. Furthermore, in the so-called ARIC study, there was an association between migraine history and changes in the white matter of the brain, stroke-like lesions (“silent infarctions”) and changes in brain volume.

According to the DGN, such abnormalities in the brain tissue are in turn associated with an increased risk of cognitive disorders, which is why the question has arisen as to whether a migraine itself is also a risk factor for the development of dementia. Using data from 12,495 participants (including 1,397 migraine sufferers) between the ages of 51 and 70 years and a median follow-up of 21 years, the US research team looked for possible connections between the two symptoms.

No connection was found

A total of 18.5 percent of people without migraines and 16.7 percent of people with migraines developed dementia, the research team reports on the results of the data analysis. “There was no connection between migraine and dementia and there was no statistically significant interaction between gender and migraine status in the risk of dementia,” the researchers write.

Changes in the brain without clinical significance?

“Despite the fact that migraine sufferers have changes in the brain tissue in rare cases, those affected have no higher risk of developing dementia,” almost the DGN press officer Professor Dr. med. Hans-Christoph Diener put the results together. At the present time, there is no evidence that the changes in the white matter that occur during migraines are of clinical importance or disease value.

However, according to Prof. Diener, sufferers, especially women who have migraines with aura, should be monitored for their risk of stroke and avoiding additional vascular risks such as smoking and hormone treatments if possible. (fp) 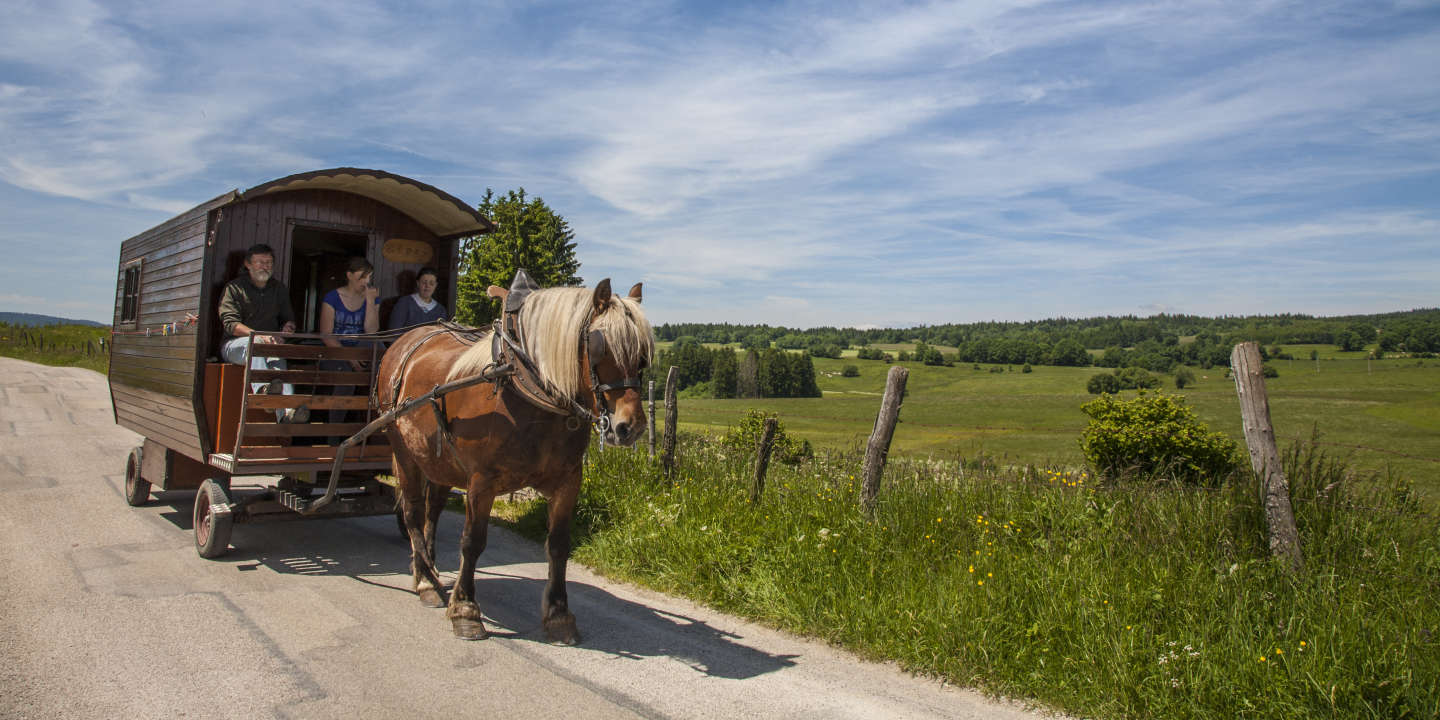 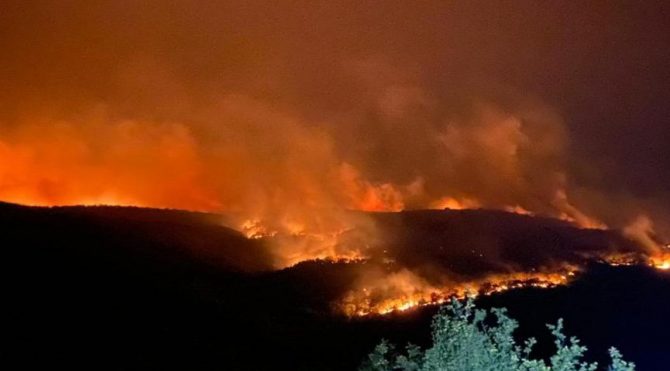 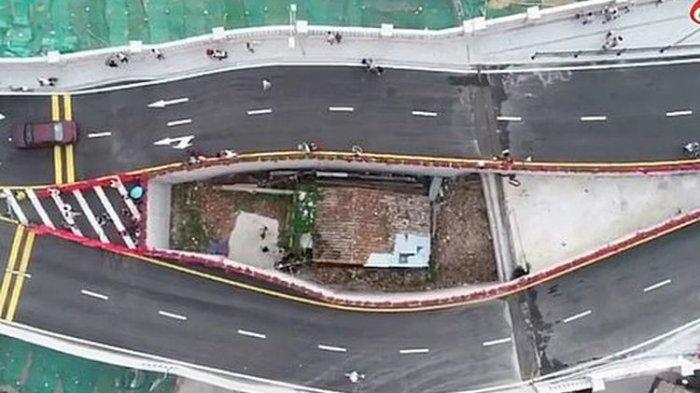