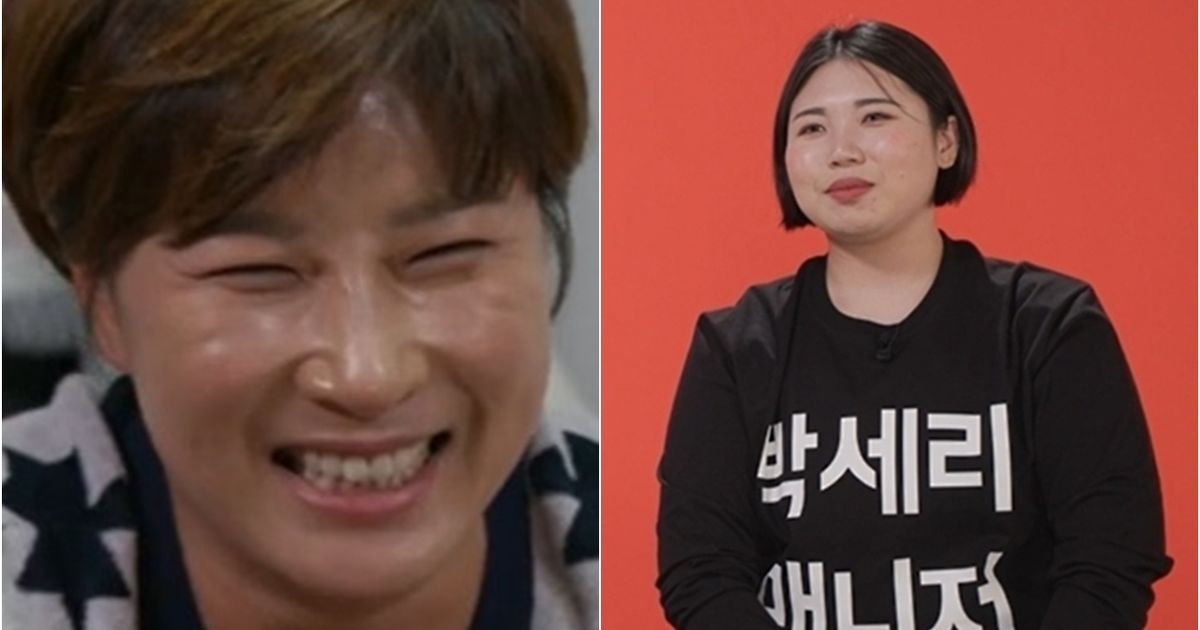 In MBC’s ‘Point of Omniscient Interfere’, which will be broadcast on the 26th, Se-ri Pak is portrayed as a daily instructor for a manager who is a beginner in golf.

On this day, Se-ri Pak goes to the screen golf course with the managers. He shows off his golf skills to the fullest, which is his main job, and arouses his admiration. In particular, Pak Se-ri’s luxury swing and great distance catch everyone’s attention.

The manager receives special one-on-one tutoring from Se-ri Pak. Se-ri Pak teaches her new golf manager, from how to grip the grip to her own swing hack tips. The manager exclaims, “It’s the best welfare, and if the coach gives you feedback, the feeling of hitting changes.”

In addition, another manager in charge of Se-ri Pak’s schedule also appeared, providing a variety of fun. Se-ri Pak was surprised by the all-time schedule prepared by her manager and forced her to take a break by saying, “Didn’t you guys tell you to take a break?” and made her laugh.

The daily life of Pak Se-ri and her managers will be revealed in more detail in this broadcast.

Urgent warning from doctors to avoid eating these foods with bananas, they cause death!!