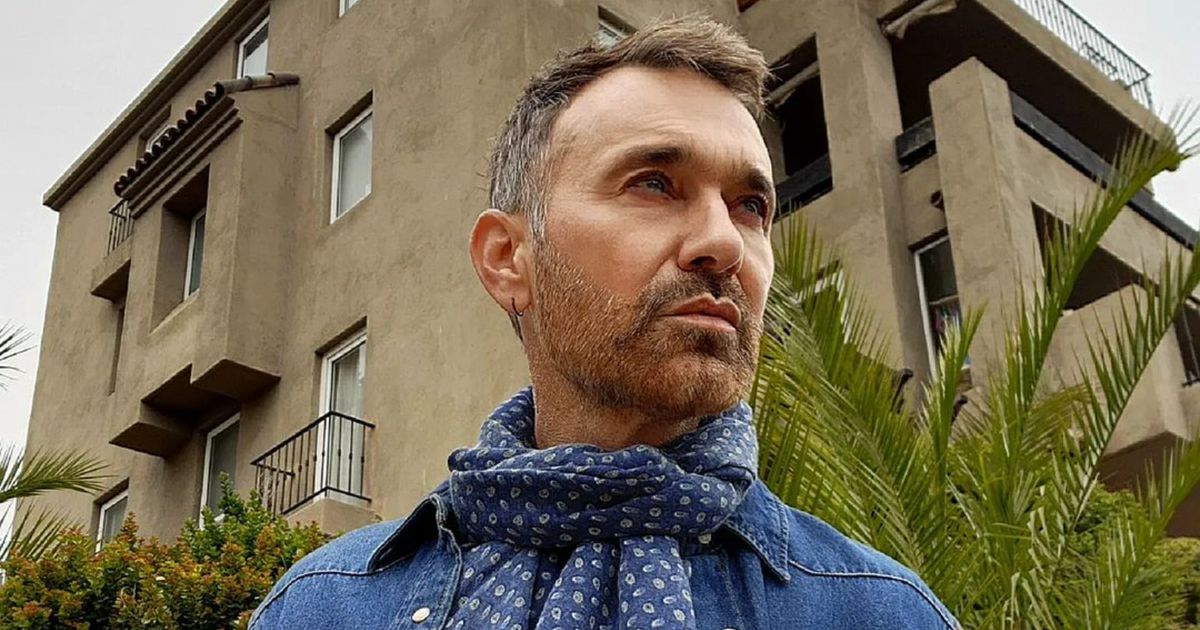 The photographer Jordi Castell used his social networks again to refer to the controversy after his statements in La Divina Comida, where was branded a racist after an ugly comment about the story of his dog Nina’s name.

The former Close-up revealed last weekend that his pet was named Nina inspired by Nina Simone “She was ugly like the dark night… I named her Nina Simone because she was black and ugly,” he explained, referring to the American artist.

After his statements on the show, the photographer used his social networks to refer to the subject. “This is not a clarification. It is to reaffirm the main reason why I picked up and rescued my dog: because she was black, female and had a significant degree of malnutrition, “he revealed. days ago on his Instagram account, later deleting the publication.

During the afternoon of this Wednesday, Jordi Castell referred to the controversy again, sharing a particular reflection.

“To those who are of other races and have felt that my words had a derogatory charge, just clarify that what I did was without the slightest intention of disqualifying. It was a light humor that may have been misunderstood, interpreted in a completely opposite way and I offer my apologies, “she detailed on the social network.

“Understanding that several of you have come from other countries to build your lives here and there are centuries of struggle in the world to avoid treating others less because of their color. If you have felt carried away by the repercussion of my words, rest assured that I have never been and will never be a racist, “said Castell.

“The one who explains is complicated and before complicating myself, I prefer to humanize this controversy, show my face and offer my deep respect to blacks, mestizos, Asians or whatever race lives in my country,” he added, generating various reactions.

Check out the message below:

NHL: Phillip Danault and his family felt at home in their 1st year in Los Angeles