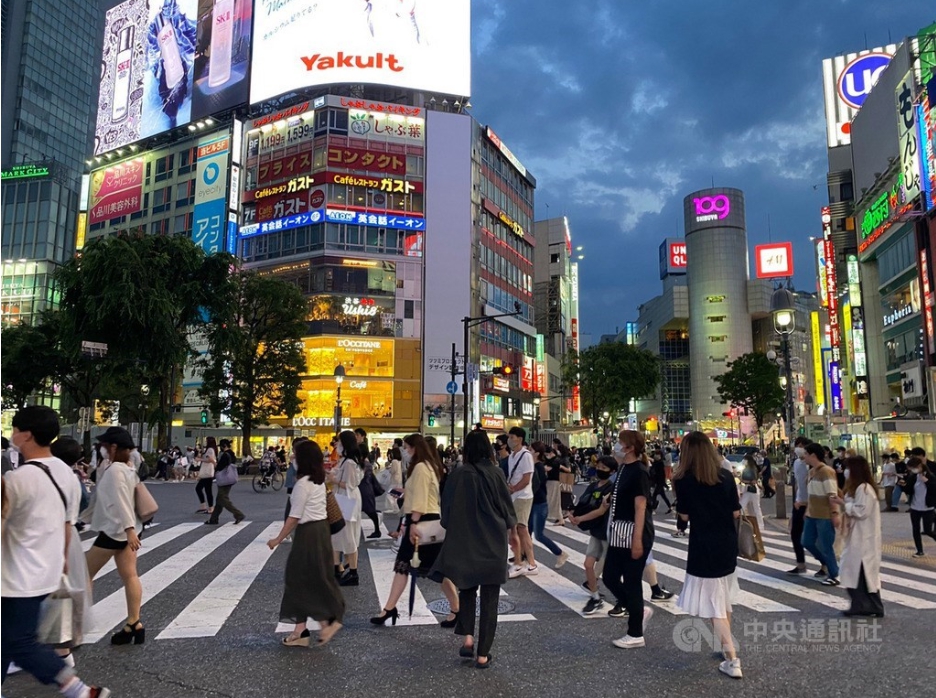 Japan is suffering from the 7th wave of the new crown pneumonia epidemic. Although no mandatory epidemic prevention measures such as the “Declaration of Emergency” have been issued yet, the “BA.5 Countermeasures Enhancement Declaration” has been newly established for the Omicron subtype variant BA.5. As long as the occupancy rate of dedicated hospital beds exceeds 50%, local governments can appeal to the public to exercise self-restraint and cooperate in epidemic prevention.

Japan’s Yomiuri Shimbun reported that the Japanese government decided on July 29 a new anti-epidemic countermeasure against the BA.5 epidemic. As long as the utilization rate of special hospital beds exceeds 50% in various places, the local government can make a declaration of strengthening measures, calling on local people with high risk of severe illness. The elderly and other ethnic groups should avoid entering and leaving high-risk places, and people with low risk of serious illness should quickly screen themselves, and call on the public to reduce the time spent in restaurants.

Nihon Keizai Shimbun reported that the new countermeasure proposed by the Japanese government is called the “BA.5 Measures to Strengthen Declaration”, which can allow local governments to use this to appeal to the public without issuing an “emergency declaration” or “key measures to prevent the spread”. “Self-restraint” (self-restraint) cooperates with epidemic prevention.

Even though he is suffering from the seventh wave of the epidemic, Prime Minister Fumio Kishida is still cautious about restricting people’s movements. Based on the announcement of the enhanced declaration, it is expected that each local government will appeal to the public to cooperate with the epidemic prevention measures, but since it is different from the “emergency declaration” and “key measures to prevent the spread” issued by law, there is no penalty even if the enhanced declaration is not followed. .

◤Epidemic prevention is not slack, and we fight the epidemic together◢
Choose a medical mask with peace of mind for less than 3 yuan
75% alcohol hand sanitizer special price only 59 yuan
Essential alcohol wipes for easy epidemic prevention
10% off Nano Ultra Concentrated Antibacterial Laundry Detergent Large Capacity for a Limited Time

Details of the assault on an Egyptian doctor, wounding him with 3 bullets, and hitting him with a machete in Qassim