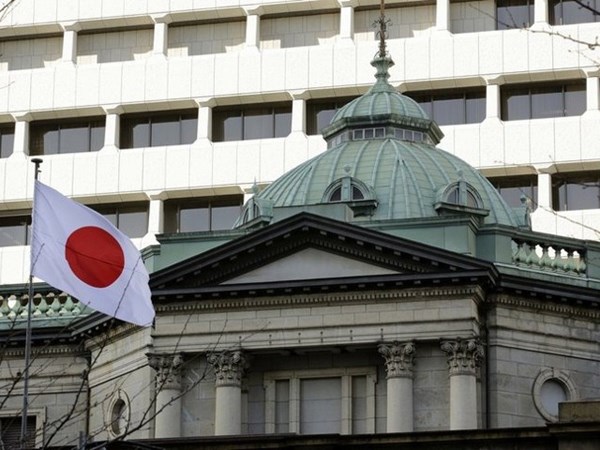 The Japanese yen is declining against the US dollar, recording its weakest price since August of 2015, according to what “Bloomberg” agency said.

The Japanese yen fell 2.5% to 125.09 against the US dollar, today, Monday, the weakest price since August of 2015, before paring some losses to trade near 123.85 against the dollar, according to “Bloomberg” agency.

The Bank of Japan offered for the first time to buy an unlimited amount of 10-year government bonds over the next 3 days, limiting yields, amid global debt sell-offs and eroding the currency’s attractiveness.

The Governor of the Bank of Japan, Haruhiko Kuroda, had stressed earlier, the importance of stability in the currency market in light of the continuing decline in the value of the yen.

The Bank of Japan announced early Monday morning that it will make unlimited purchases of fixed-rate bonds for ten years, from the twenty-ninth to the thirty-first of this March.

AMLO does not congratulate Eugenio Derbez for Óscar, but he does claim him for Tren Maya